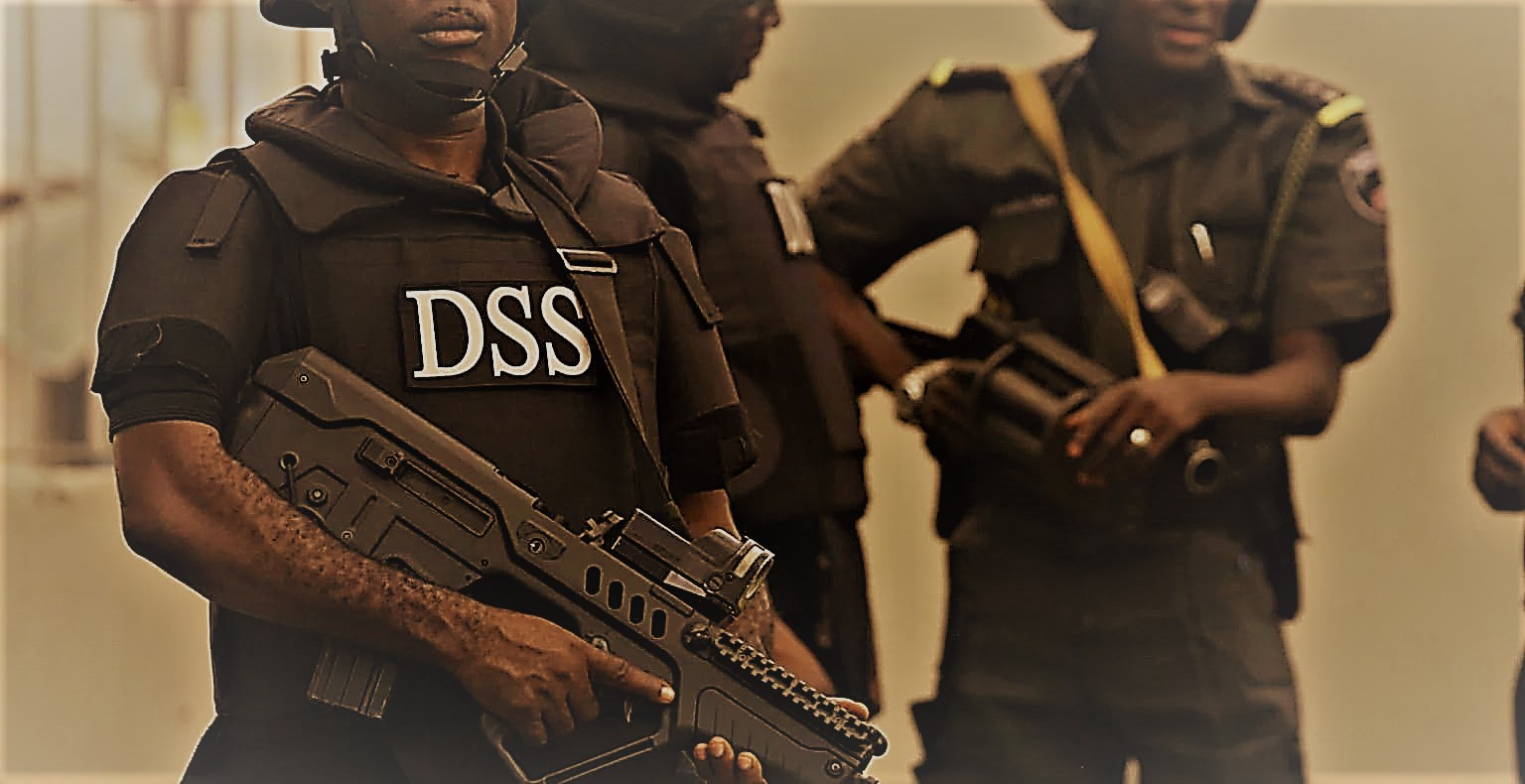 The Department of State Service has warned Nigerians against violence, hate speech, ethnic profiling and other divisive tendencies ahead of the 2023 general election.

“Nigerians, elections are here again, let’s shun violence, let’s play the game according to the rules. Do not be a thug; say no to violence.

“Let’s rise and defeat violence, crime and sabotage against the peace of our nation. Nigeria is the only country we have, we must do everything to keep it united.

“We’re engaging stakeholders to help shun violence as election approaches. We’re engaging the media because you’re the gatekeepers and whatever you put out there is what the public consumes.

“Peace is very critical for the well-being of our nation, therefore let’s shun violence and ethnicity, let’s preach religious tolerance in the message we pass out.”

It will soon be time for another yam festival

State Policing and Restructuring: Obasanjo did nothing when he had the opportunity – Adesina