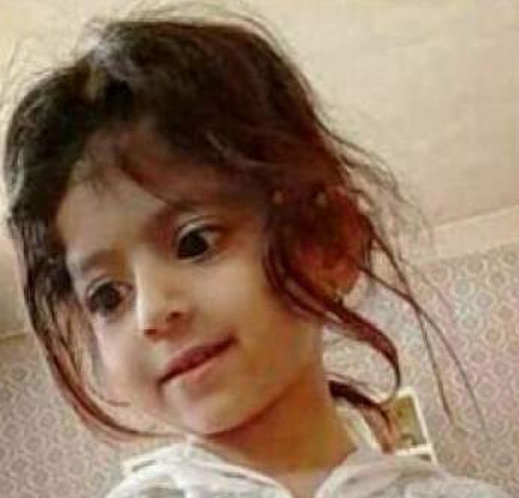 A girl died in a car after her parents left her inside with the doors locked to attend a funeral.

Sadia, 4, had arrived for the funeral service with her family in Ramhormoz, Iran, while temperatures outside reached 49C.

She was sleeping when she was left in the car, where the mercury climbed to 79C inside – which is hot enough to roast a chicken.

By the time her parents realised she was in the car, Sadia was found unconscious.

Medics confirmed the girl died from heat stroke and suffocation.

The head of Ramhormoz’s forensics department Dr Gholamreza Haidarnejad said: “A young couple left their four-year-old child sleeping in a car when they went to mourn the little girl’s aunt.

“The parents who decided not to wake the child then forgot her because of their distress during the funeral.

“The child was left in the car for several hours in hot, sunny weather and the car doors were locked.”

The doctor added that the child died because of stress, heat intensity and lack of oxygen.

The devastated couple is receiving counselling and local police are investigating the tragedy.

Photo of abducted Zamfara wedding guest after 12 days in captivity

Suspected kidnapper killed in shootout with police in Edo

Nigerian man shares photo of car for sale on Twitter, another Twitter user shares proof of it being ‘stolen’