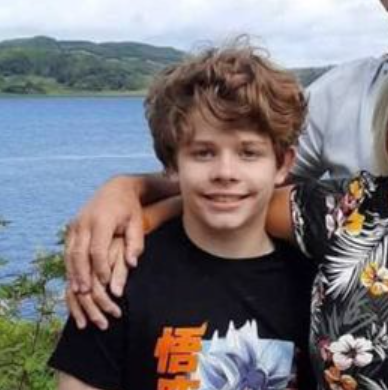 A schoolboy suddenly collapsed and died in class 30 minutes after telling his grandma “I love you”.

The schoolboy was rushed to James Cook University Hospital, but medics were unable to save his life. 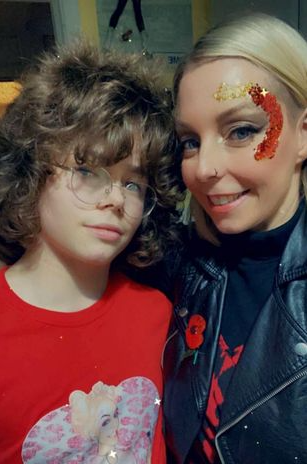 Ted with his aunt Mel

His sudden death has left his family, friends and wider school community in shock.

Lynn Wilson, his grandmother, said: “He was a gorgeous boy. He knew everything.

“He was so much fun and he had so much character. He was perfect.

“He loved everything about life. I can’t think how we are going to live without him. We are going to have to get though this together.” 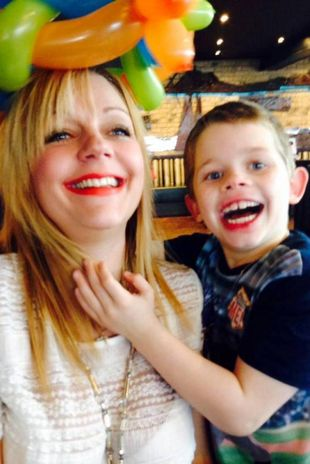 Ted with his mum

Ted, who lived with his grandparents Lynn and Keith and dad Eddie, was passionate about music, loved fishing and shooting and wanted to one day become a teacher. 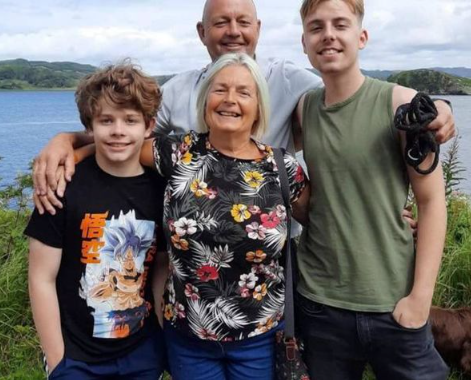 Ted with his grandparents and cousin

Describing the last time she saw him on Tuesday, Ted’s grandma said: “He went down the drive. Before he went out I said ‘I love you, have a good day’ and he said ‘I love you nan’. 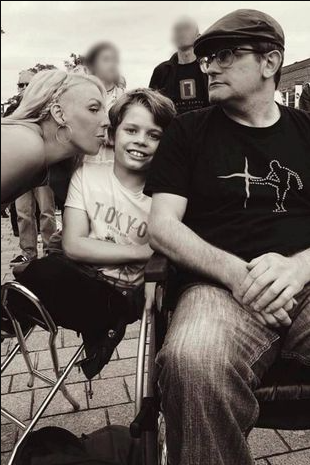 Ted with his aunt Mel and dad

“He was scrunching up his hair the way he always did to make it as big as he could. Half an hour later we got a call from the school to say he had collapsed. We didn’t know what had happened but then there was no coming back.”

The cause of death is not yet known.