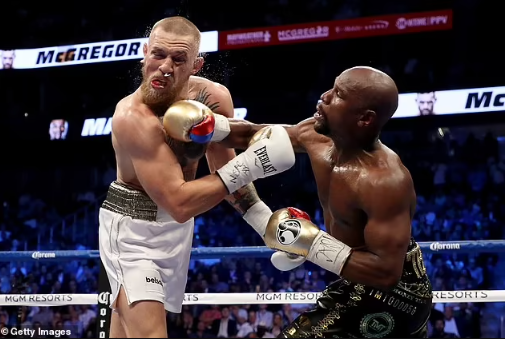 Conor McGregor and Floyd Mayweather are reportedly in talks over a stunning boxing rematch five years after the UFC superstar lost to the American in a TKO defeat.

According to Fight Hype, the pair are in discussions over holding a second bout, with McGregor adding to the speculation with a cryptic post on social media.

McGregor, who has not fought in almost a year since suffering a horrific broken leg in his defeat to Dustin Poirier, shared a picture of his clash with Mayweather on Instagram on Thursday evening.

Alongside the picture, he hinted at the pair facing off again as he wrote: ‘I accept.’ 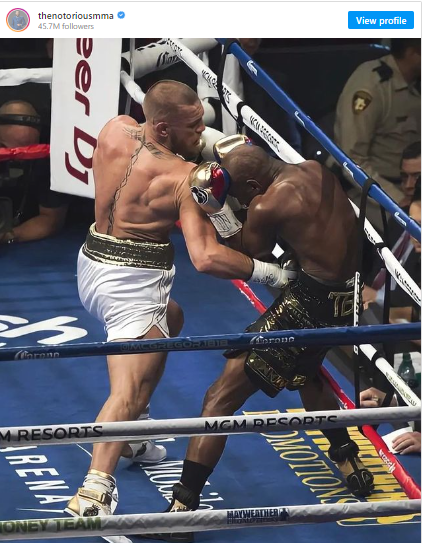 Mayweather’s victory against The Notorious proved to be his last ever pro fight, taking his record to 50 wins and zero losses or draws.

It’s unclear if the rematch between the pair would be another exhibition bout, or whether Mayweather would make it one more professional fight.

From their original fight, Mayweather reportedly earned a massive purse worth around $280million, with McGregor taking $130million.

The fight was McGregor’s first and only boxing fight, and has since suffered three defeats in his last four UFC bouts.