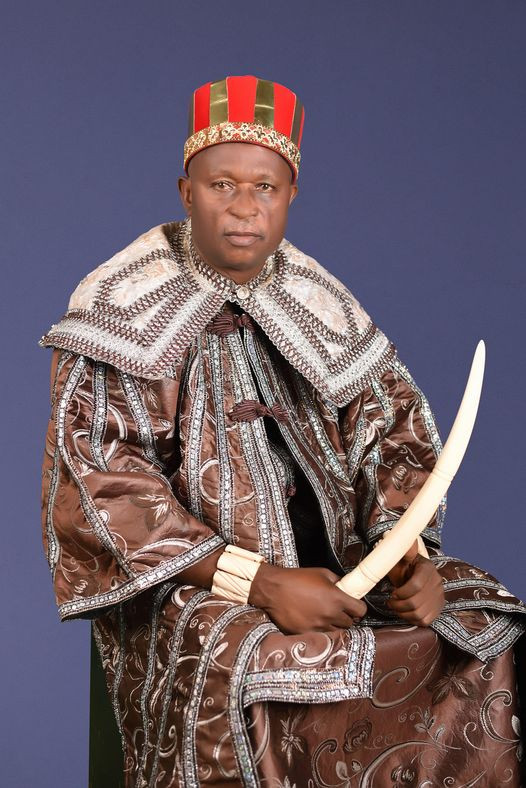 A family source told Daily Trust that the monarch, who is Ezentum II of the community, was kidnapped, alongside his gateman, between 8pm and 9pm on Wednesday, June 22.

“He was kidnapped in his palace. The kidnappers came with motorcycles in their numbers and ordered the gateman to call the chief out,” the source said.

“As chief was coming out, the kidnappers collected his Hundai SUV car key and immediately forced him into the car and drove away. Right now, no contact has been established with the family. We pray he returns back alive.”

Spokesperson of the State Police Command, SP Chris Anyanwu, confirmed the abduction to NAN on Thursday, June 23, in Abakaliki.

“Yes, we are aware of the abduction of the traditional ruler. It happened in Isu, Onicha. The fact now is that we have yet to get the full details,” the PPRO said. 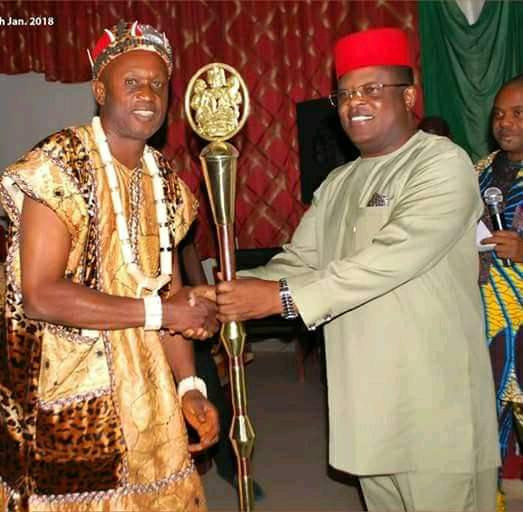 Nail technicians and hairdressers gossip the most in Nigeria- Davido

Osinachi’s mother says the singer’s husband took her cars and left her stranded; advises single women to be careful when selecting partners

How two motorcyclists lured 21-year-old nursing mother to hotel in Aba, stabbed her to death and sold her baby for N150K (video)