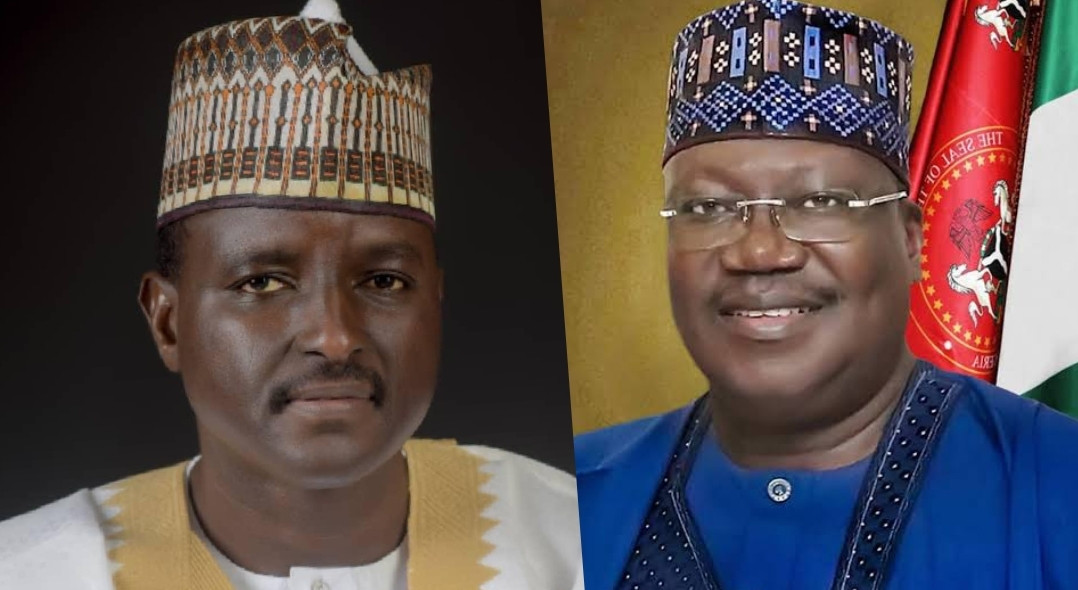 Bashir Sherrif Machina has been recognized by the Independent National Electoral Commission (INEC) as winner of All Progressives Congress ticket for Yobe North Senatorial District ahead of the 2023 election.

In the document, it was stated that Machina scored 289 votes out of the 300 votes cast by the delegates.

The document certified by the electoral office on June 23, 2022, did not mention Ahmad Lawan, the Senate President.

This is coming amid a controversy surrounding who truly won the ticket. Machina has insisted that Lawan who took a shot at the presidential ticket of the APC did not participate in the primary.

“Go and work harder, next time we want to get more money from you” – Armed robbers tell victims after beating them