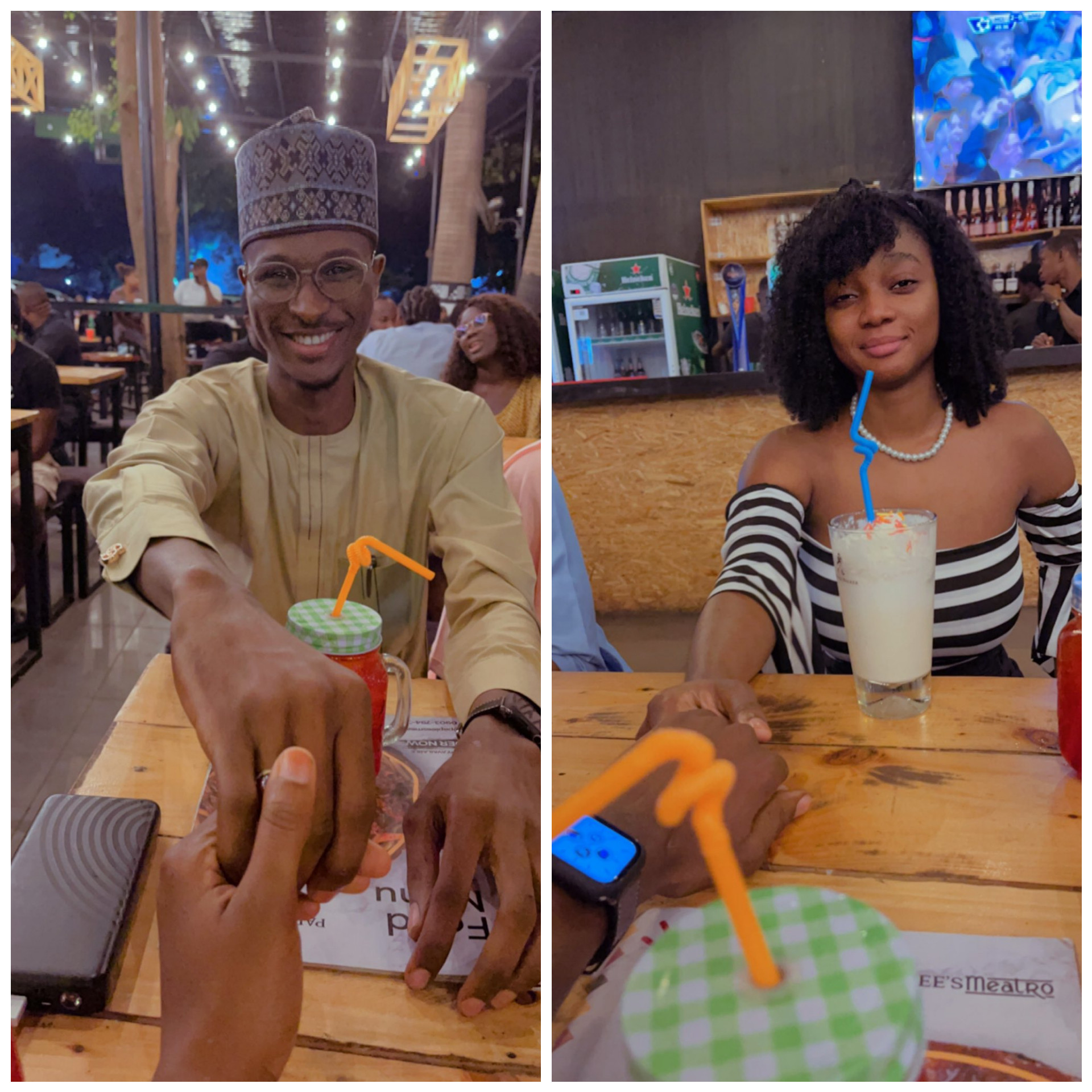 Nigerian Muslims on Twitter have criticised a young man after he posted photos of himself and his Christian girlfriend.

Dankaka, who hails from Kaduna State, posted the photos with the caption: “Her View, My View”

However, the tweet didn’t go down well with his fellow Muslims. One Ismail Yushau said Islam forbids an adult to hold the hands of a woman who is not his wife.

“In Islam doctrine it is prohibited for an adult to hold a lady’s hands like this. Right your wrong.” he wrote.

Mrs Baffa wrote: “Ma’qil ibn Yasar reported: The Messenger of Allah, peace and blessings be upon him, said,” For a nail of iron to be driven in the head of one of you would be better for him than touch a woman who is not lawful for him”

Meanwhile, when a Tweep asked Dankaka if he will convert his girlfriend to Islam, he replied; “Insha Allah” 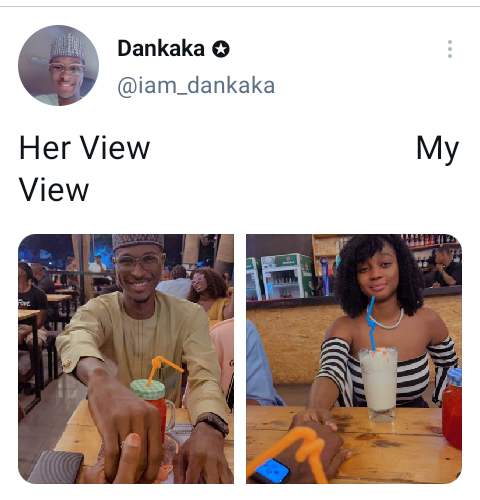 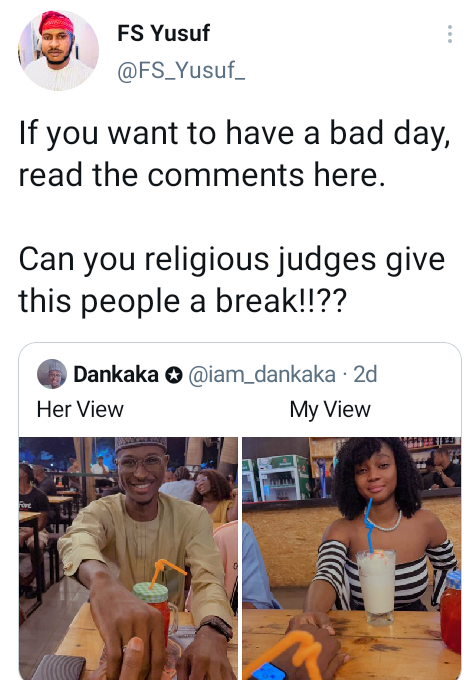 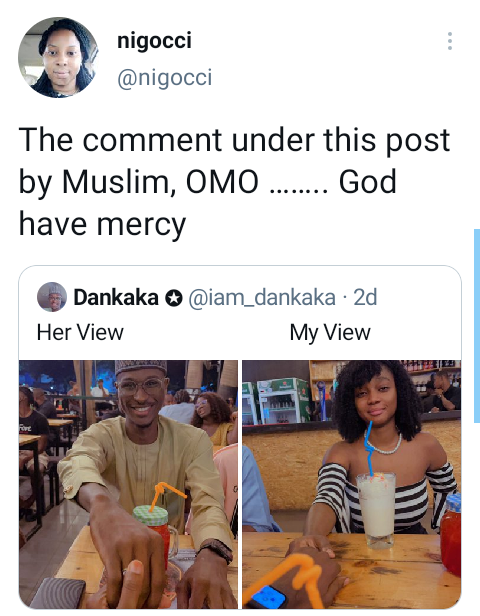 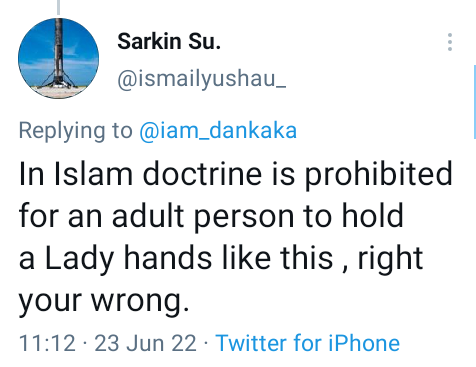 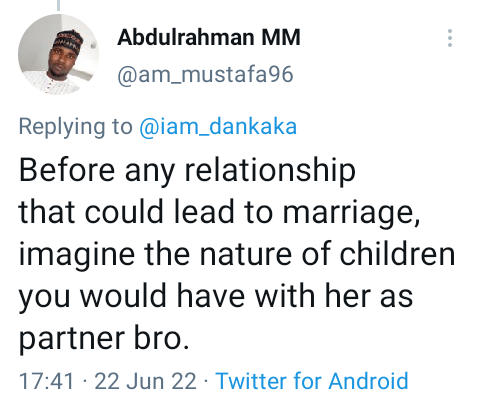 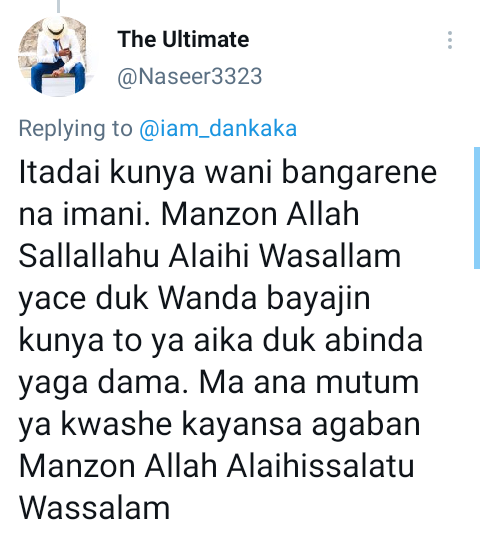 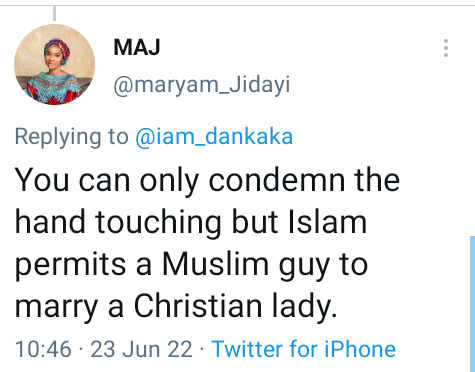 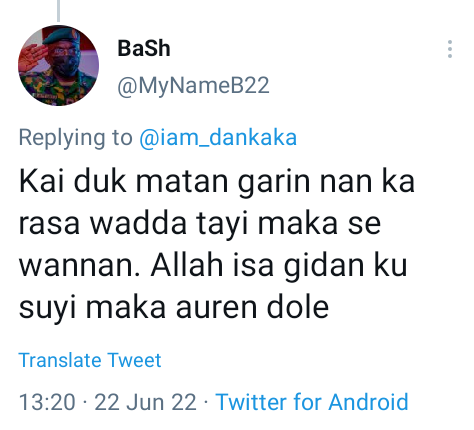 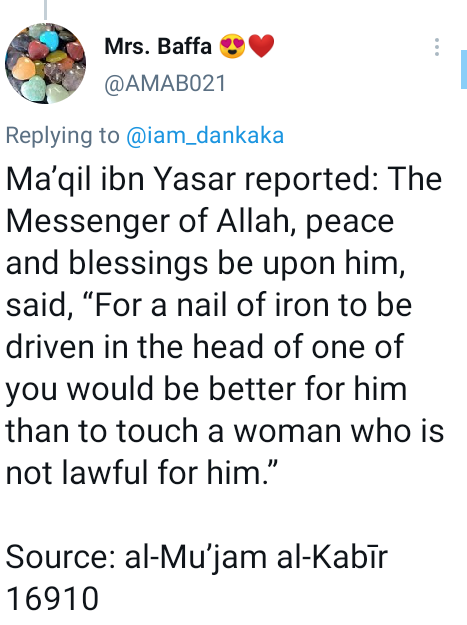 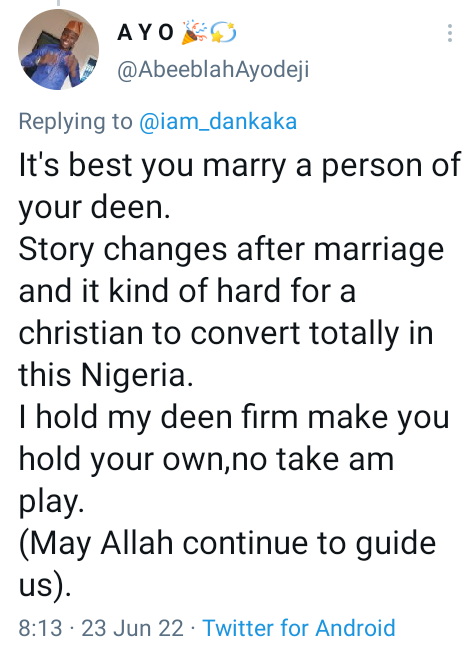 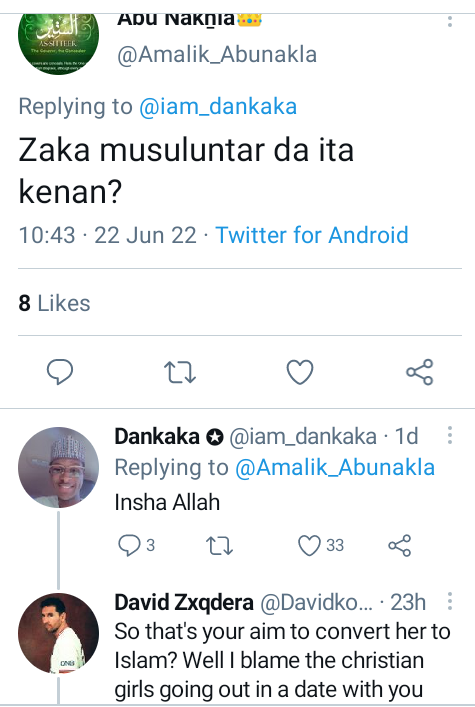