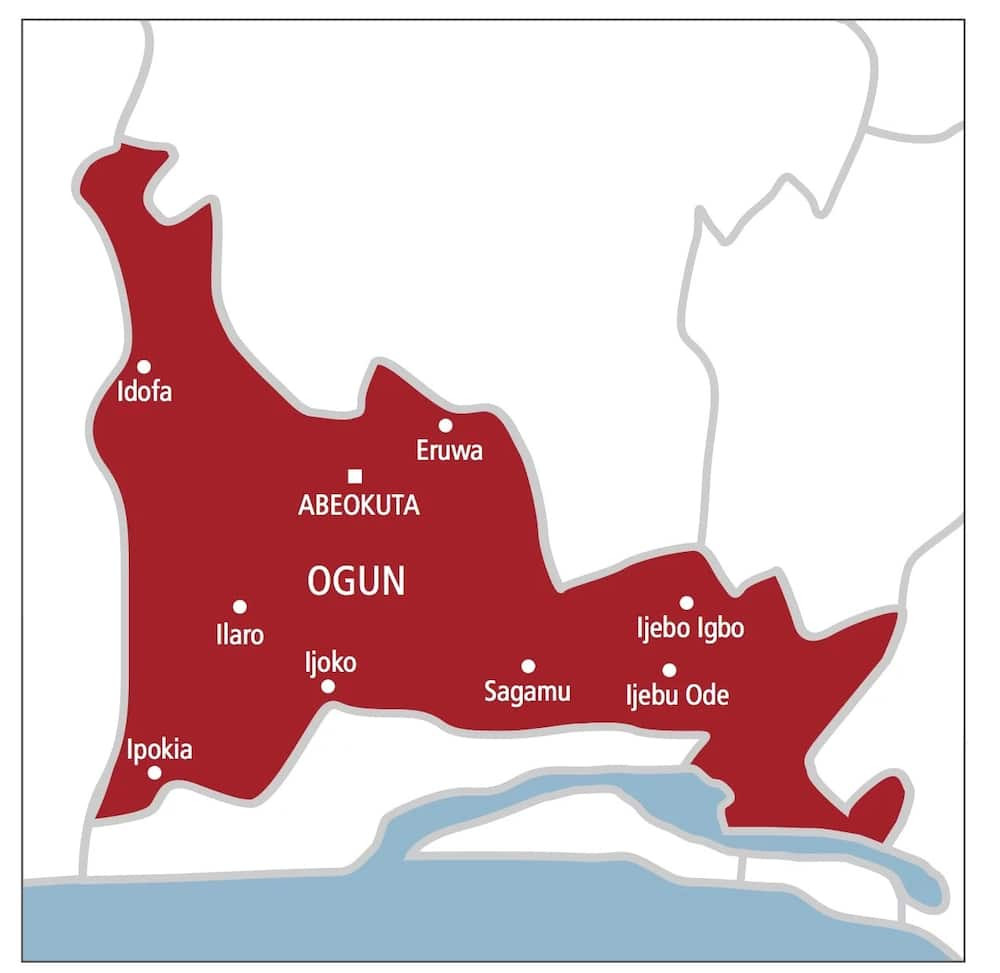 Ogun state police command has dismissed claim of three communities in the state being invaded by Boko Haram insurgents.

The Police which dismissed report of a Boko Haram attack in Oba Oko, Oke-Ata and Rounda-Soyoye communities in Abeokuta, said the panic was unfounded.

“The attention of Ogun state police command has been drawn to a false alarm raised by some unknown persons in the early hours of today (yesterday) that some gunmen have invaded Obada Oko, Oke Ata and some parts of Abeokuta metropolis.

“The alarmist went further to ask schools in those areas to close and send their pupils to their homes for safety. Having heard the false alarm, the commissioner of police, CP Lanre Bankole, quickly deployed some officers and men of the command to the area only to find out that nothing of such is happening anywhere around the mentioned places.

“The command is therefore appealing to members of the public to discountenance the false information as nothing of such is happening anywhere in Ogun state, and our people should therefore go about their lawful businesses without the fear of any form of harassment or intimidation.”