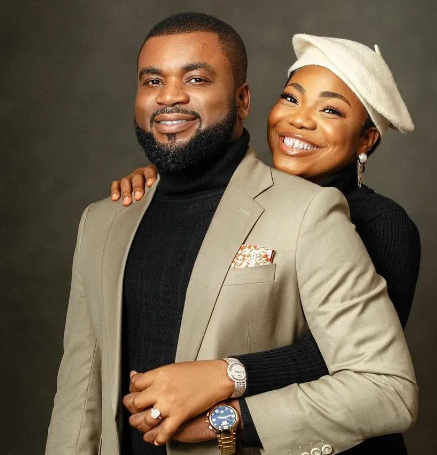 Nigerians have dug up an old video of gospel artiste Mercy Chinwo’s fiance, Blessed Uzochikwa describing her as a sister.

Shortly after she made the announcement, an old video of Pastor Blessed saying that Mercy Chinwo is like a sister to him surfaced online.

In the clip, the clergyman who was appreciating Mercy Chinwo’s on the pulpit described her as a beautiful and talented lady who makes prayer look so cool.

See the throwback video below

I’ve been with men and women

Under the new total ban of motorcycles, passengers and riders will be arrested and prosecuted – Lagos police command says