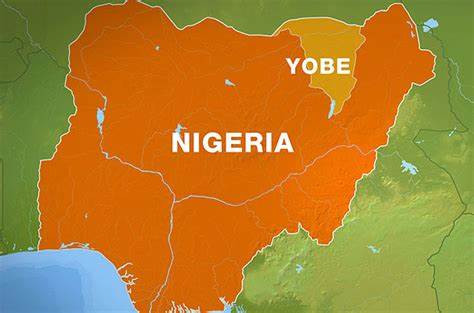 A windstorm which wreaked havoc on Hashimeri ward of Damaturu, Yobe State, has left four people dead and several others injured.

Channels Television reported that 35 houses were destroyed in the incident which started by 11.00 pm on Saturday June 25, and lasted for only 20 minutes.

Local settlements built with bricks were destroyed and it was gathered that other places affected include Nayinawa and Abacha wards of the state capital.

Executive Secretary of the State Emergency Management Agency, Muhammad Goje, confirmed the development to Channels Television via a telephone conversation.

He however said that no death was recorded but 17 persons were evacuated and are receiving free treatments at the state Specialists Hospital in Damaturu.