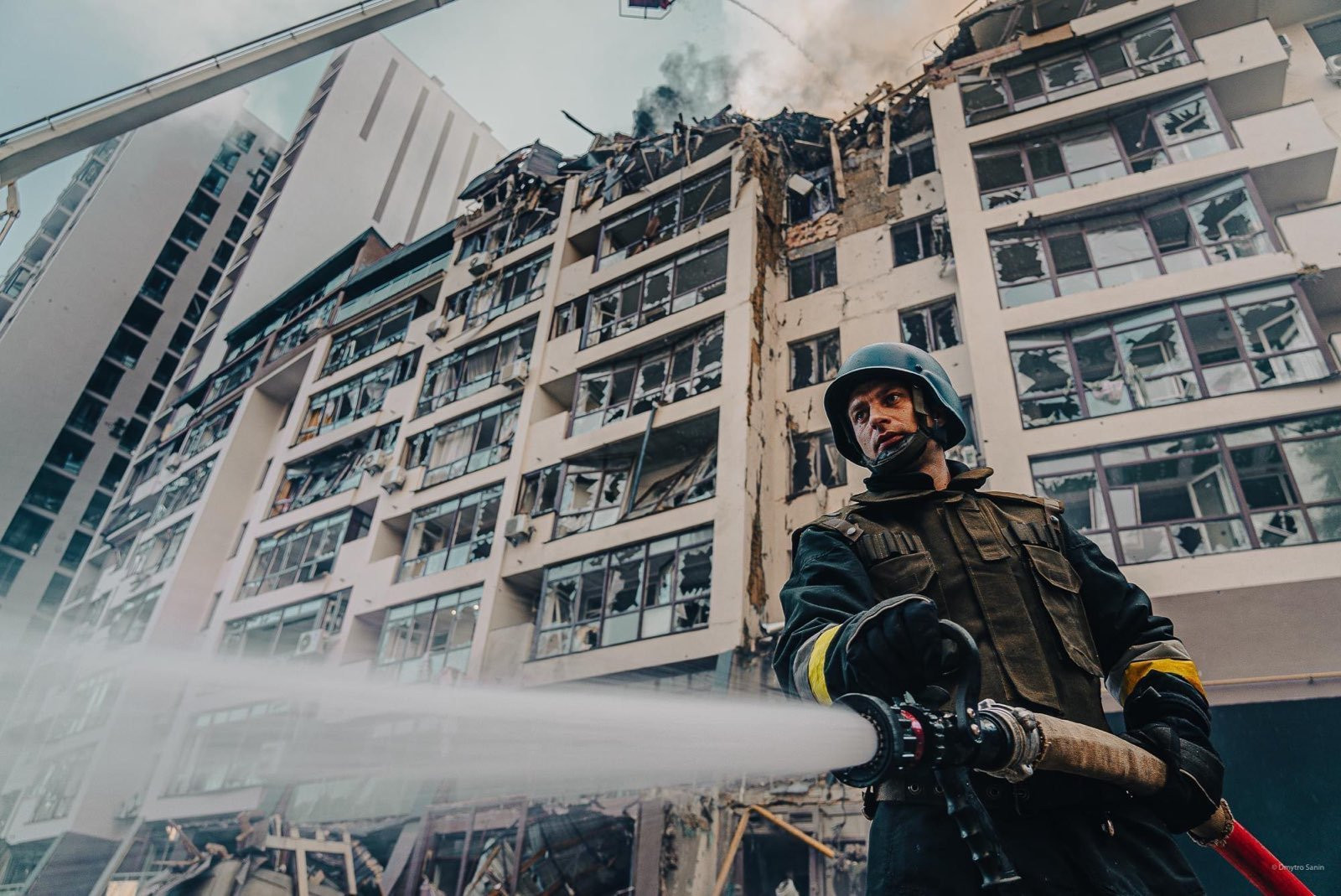 Dozens of Russian missiles have struck targets across Ukraine, including the capital Kyiv which has not suffered missile attacks in two months since Russia shifted its military offensive towards the Donbas region of Ukraine.

The attacks on Sunday, June 26 destroyed a 9 storey Kyiv apartment block , killing at least one and wounding six others including a seven-year-old girl. 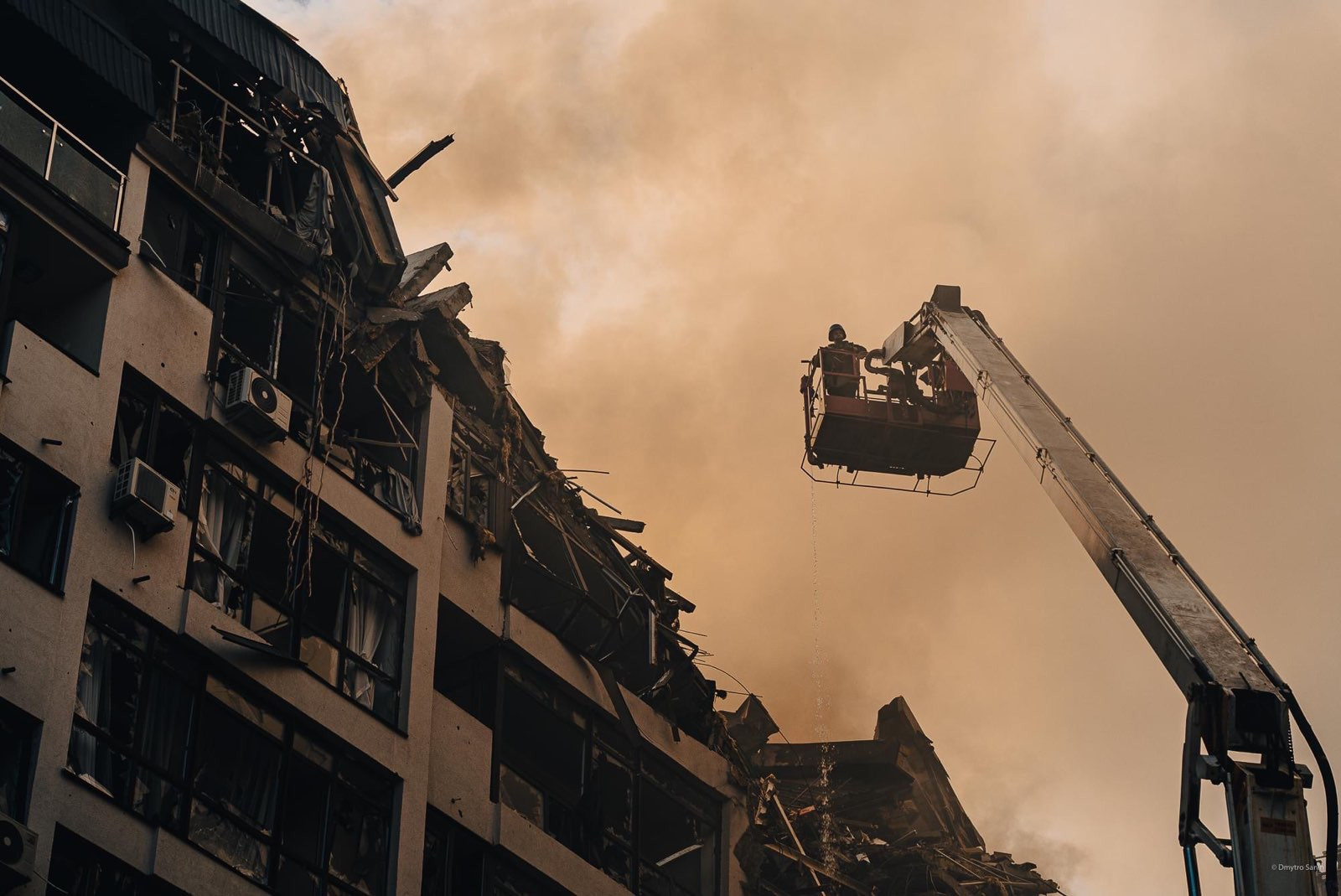 Also in Kyiv, a large blast crater was gouged in a nursery school playground, near a nine-storey building whose top floors were ripped apart. The injured girl’s mother – a Russian citizen – was also pulled from the rubble and taken to hospital, officials said. 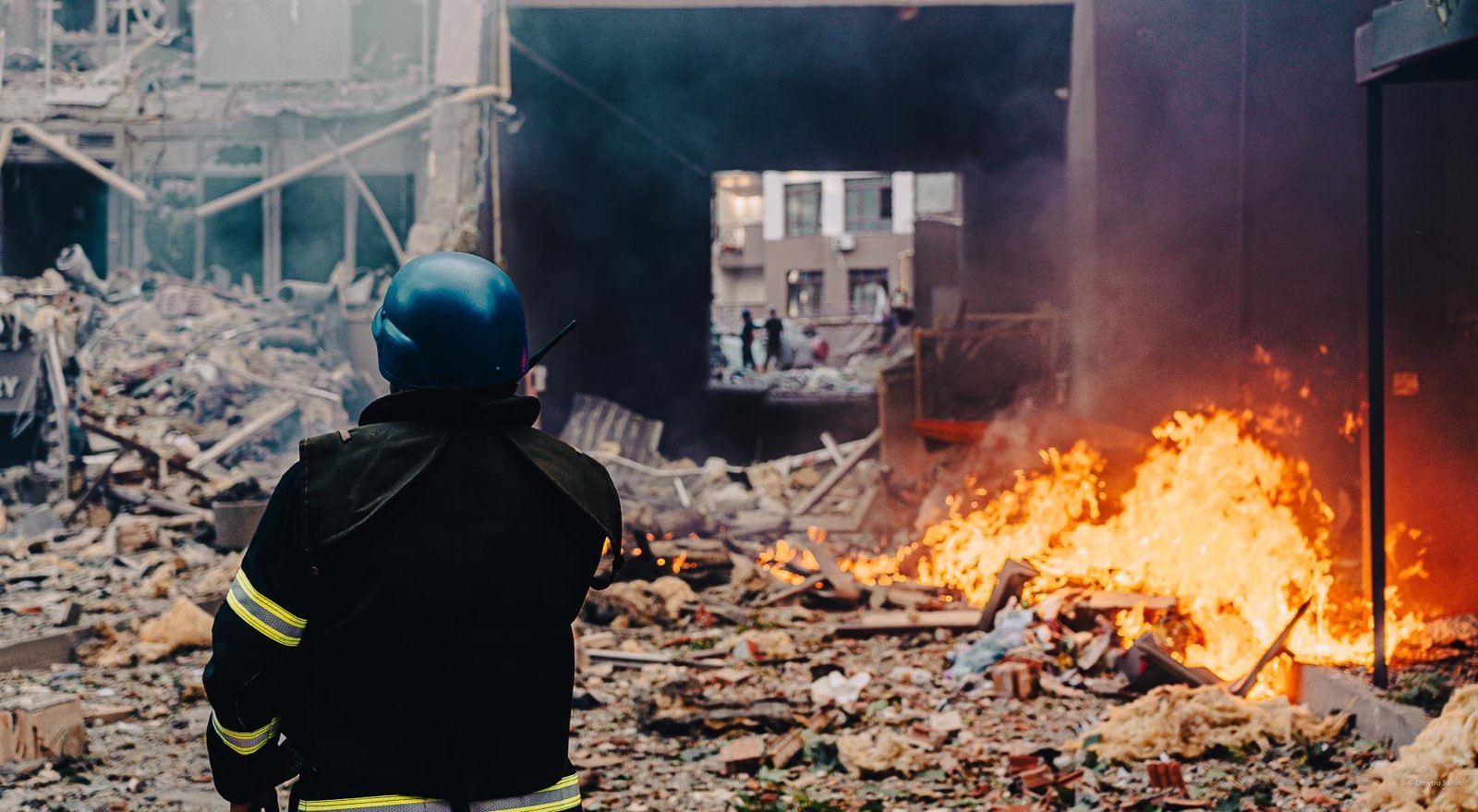 They said the girl later underwent a surgery and was “in stable condition”. 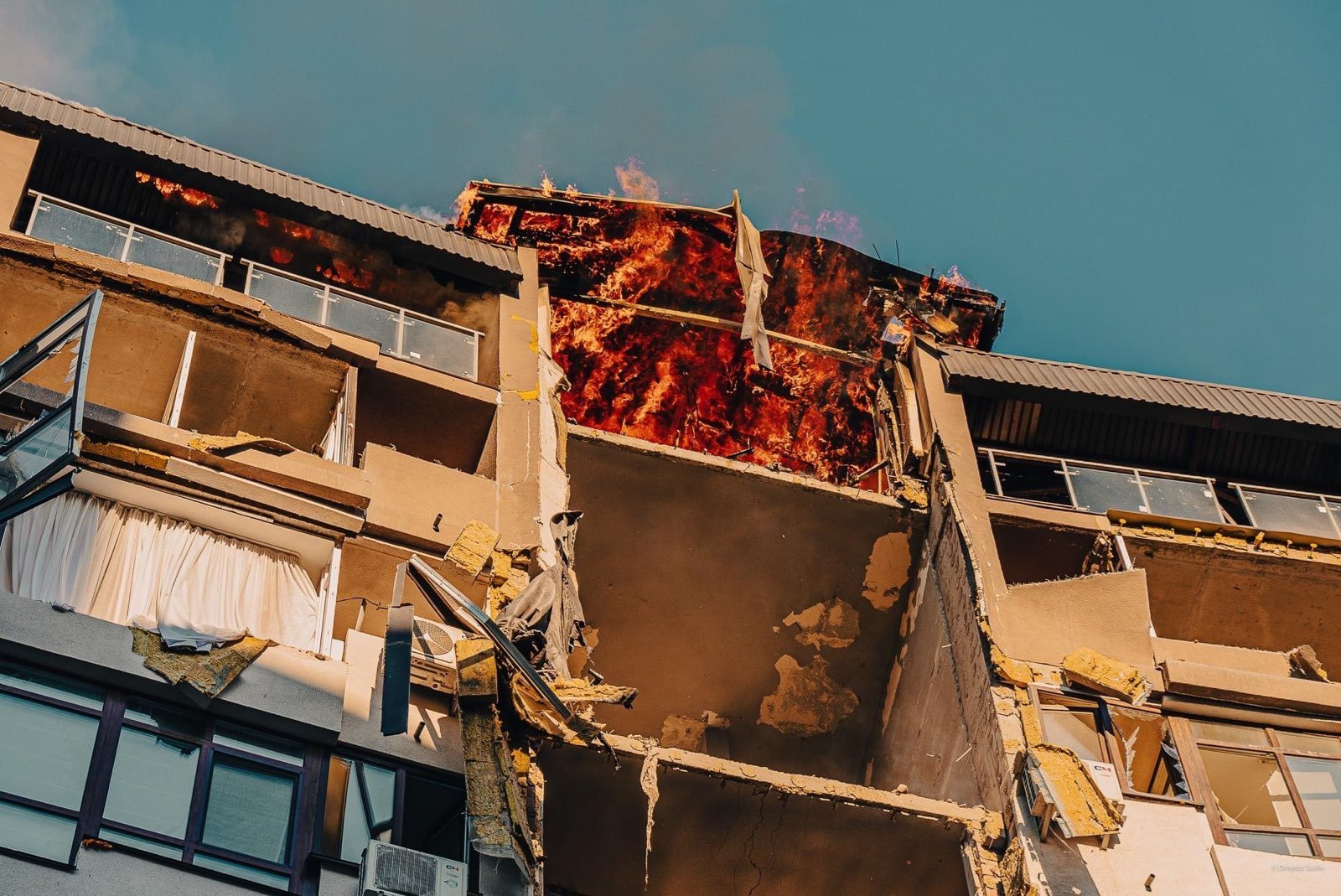 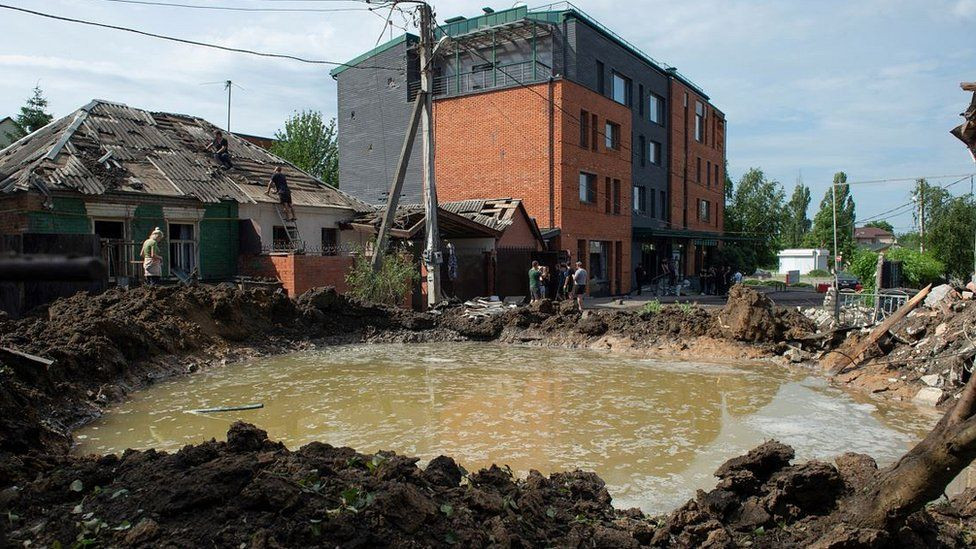 The Russian defence ministry said high-precision weapons struck Ukrainian army training centres on Sunday in the regions of Chernihiv, north of Kyiv, and Zhytomyr and Lviv west of the capital.

The strike on Starychi district in Lviv was just 30km (19 miles) from the border with Nato member Poland.

Russian missiles struck Ukraine’s capital at a time when calm was returning to Kyiv. The strikes come as G7 leaders gather for a summit in Germany https://t.co/QBei1rTkCq pic.twitter.com/UoStGJvpSx

The strikes came as leaders of the G7 group of the world’s richest nations began a three-day summit in Bavaria, southern Germany, with the war in Ukraine top of the agenda. They are expected to promise further military support for Kyiv and impose more sanctions on Moscow.