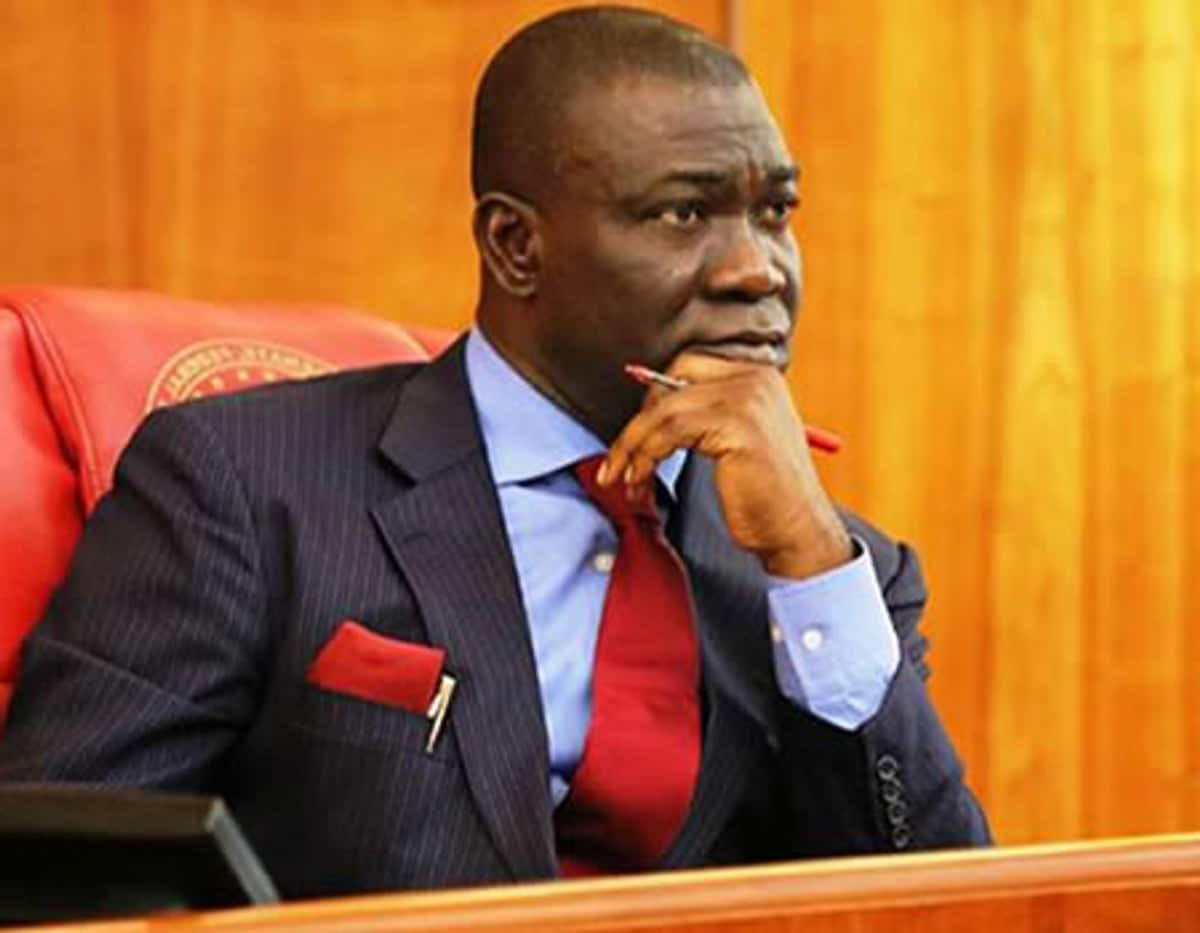 The Ebonyi state government has said it is standing with embattled former deputy Senate president, Ike Ekweremadu, amid the allegation of organ harvesting.

Recall that on Thursday, June 23, the London Metropolitan Police arrested and charged Ekweremadu and his wife, Beatrice, to court for allegedly bringing a child to the UK for organ harvesting. According to the police, the investigation was launched after detectives were alerted to potential offenses under modern slavery legislation in May 2022.

Ekweremadu and his wife were subsequently remanded in custody until July 7 pending further investigation.

Ekweremadu had in a letter sent to the UK High Commission, appealed for support for the “donor” listed as Ukpo Nwamini David to be granted a visa. In the letter, Ekweremadu said Ukpo was undergoing “medical investigations for a kidney donation to Ms Sonia Ekweremadu”.

In a statement released on Sunday, June 26, the Ebonyi state Commissioner for Information, Uchenna Orji, said the state is following the turn of events and is making efforts to contact Ukpo’s family members, who are from the state.

“While we urge the UK government to act progressively and meticulously and critically look at the intention (mens rea) and the minds of the detained family and please give them the benefit of the doubt, we enjoin the public, especially those with shades of opinions and surge of anxieties to remain calm as we hope to see light at the end of the tunnel.

The state government is reaching out to the family of David Okemini Ukpo from Ebonyi state, whose information to the Metropolitan Authority of UK orchestrated the criminal charge against the distinguished senator and his wife.

The state government stands with Senator Ike Ekweremadu at this trial moment and hopes that the truth and nothing but the truth shall guide the outcome of the matter.”

Although the police had said the donor was 15, data from his international passport indicate that he is 21 years old.