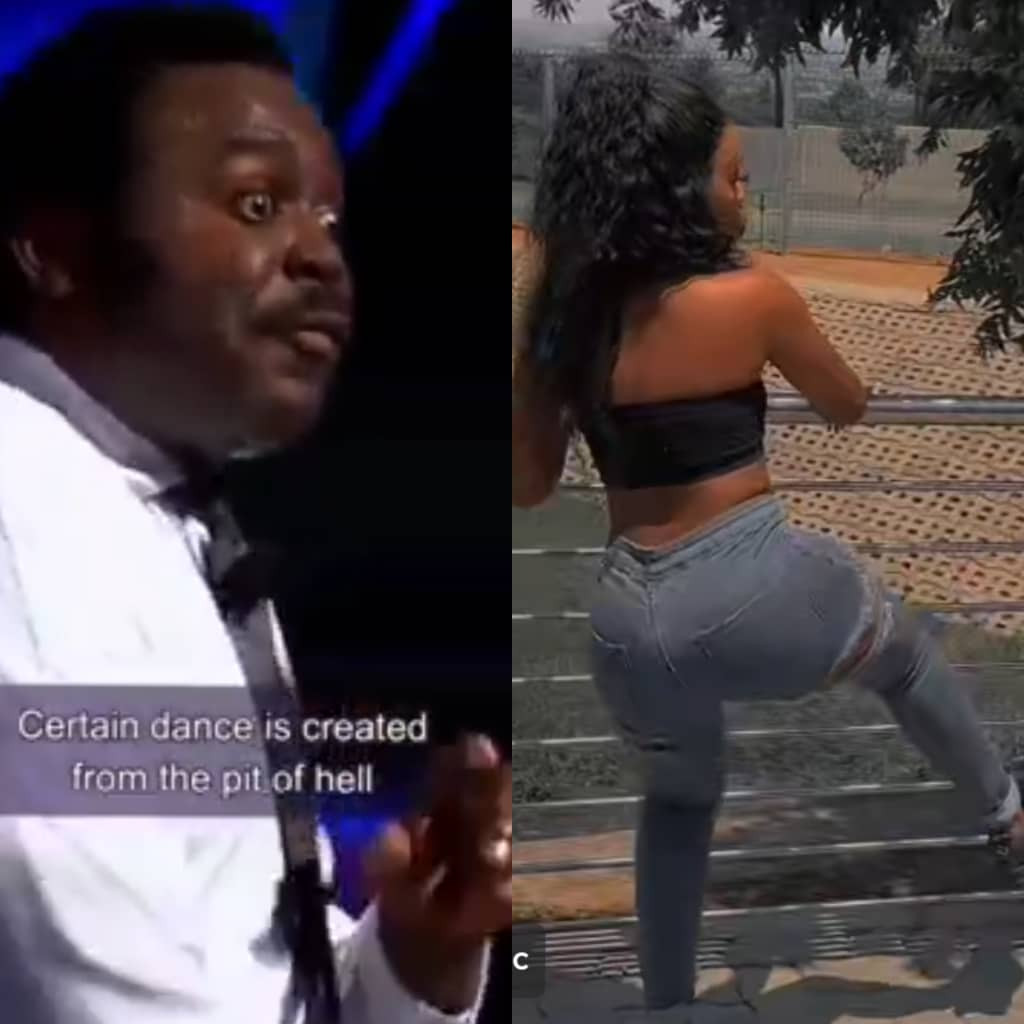 A clergyman has said that a popular South African dance, Umlando, was created by demons.

In a viral video, the clergyman while speaking to members of his church, said the Lord took him to the marine spirit where he saw that the demons manufacture seductive dance steps and unleashed into the earth.

He said he was in the marine world where he saw the demons manufacture the popular South African dance step, Umlando, and the dance step was “unleashed” to the earth.

He said right now so many girls have hosted the demon by dancing Umlando.