Ariana Grande’s stalker breaks into her home on her birthday, violates restraining order 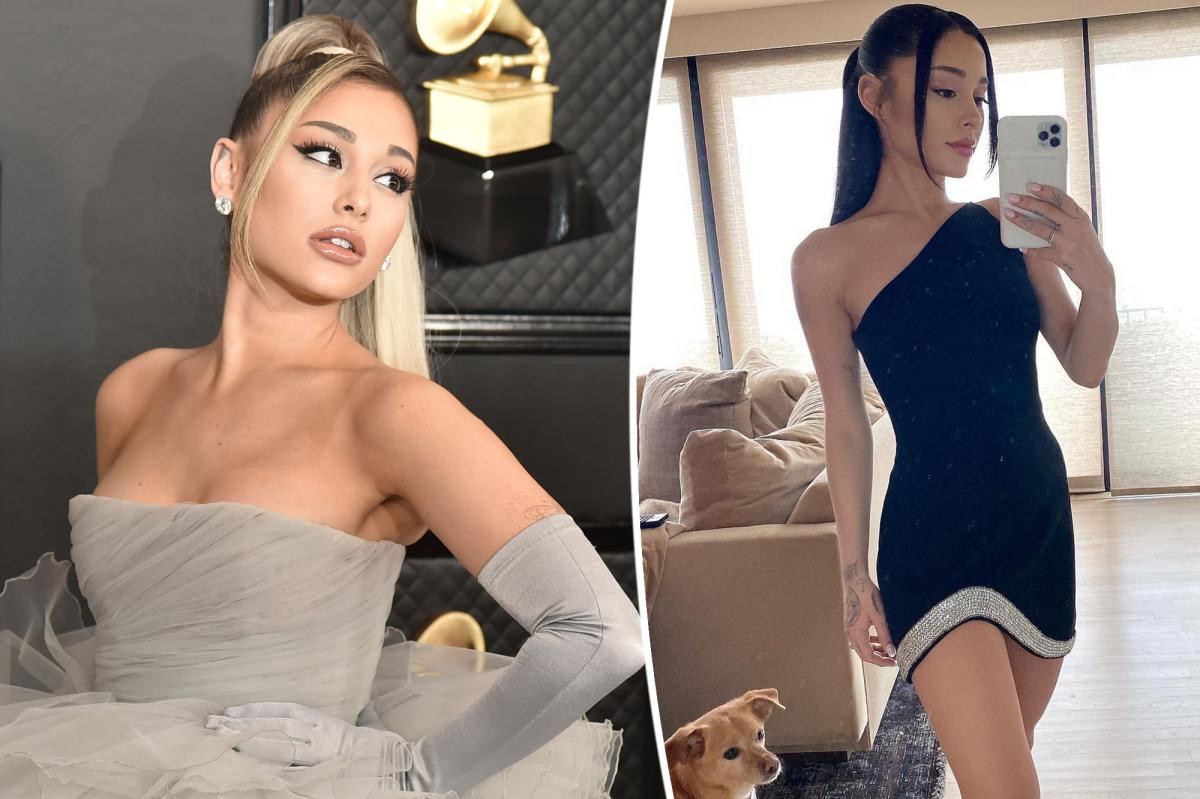 Ariana Grande’s longtime stalker is being held in custody after reportedly breaking into the singer’s house on her 29th birthday.

TMZ reported that Aharon Brown who has repeatedly violated restraining orders from Grande in the past was arrested on Sunday June 26, after breaking into Grande’s home while she was away.

Brown, who last September was charged with a felony brandishing after he pulled up to Grande’s house and threatened her security with a hunting knife, was apprehended after Ariana’s security alarm was triggered.

Brown is currently in police custody after pleading not guilty to charges of stalking, burglary, damaging power lines, violation of a court order, and obstruction.

The stalker’s latest break-in arrives just days before he was scheduled to turn himself in for violating a previous restraining order that Grande filed against him last year. Back in September, Aharon was arrested by the Los Angeles Police Department for making criminal threats after showing up at the pop star’s home and flashing a knife at her security guards, while screaming, “I’ll fucking kill you and her.”

In court documents filed by Grande following September incident, she pleaded with the LA Superior Court to grant a restraining order against Brown. “I am fearful, for my safety and the safety of my family,” the singer said to the Los Angeles Superior Court.

Grande continued, “I fear that absent a restraining order, Mr. Brown will continue to come to my home and attempt to physically harm or murder me or members of my family.”

While the restraining order was granted against Brown, he recently violated the order. The celebrity stalker was supposed to turn himself in by Tuesday June 28 for the violation, but instead traveled to Grande’s home just two days before to attempt to get close to the star again.

Troops rescue kidnapped mother, her four children and two others in Kaduna

Troops rescue kidnapped mother, her four children and two others in Kaduna