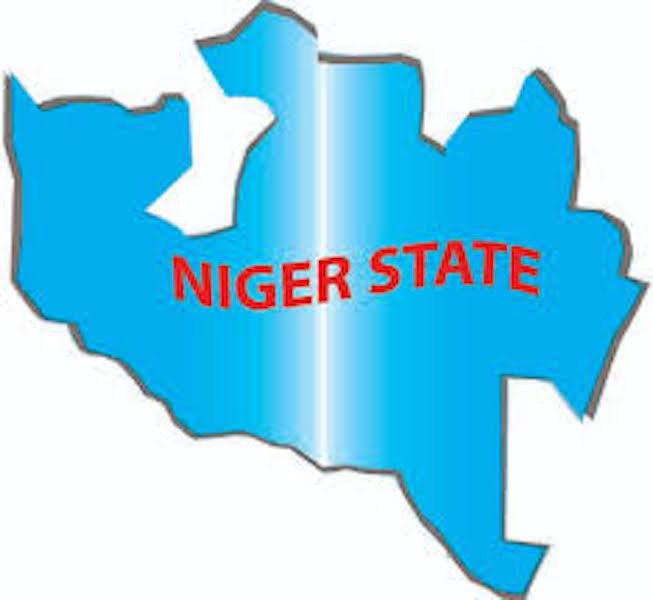 More bodies have been discovered in bushes days after bandits launched against security operatives in Shiroro, Niger state.

Sani Kokki, the convener of Concerned Shiroro Youths of Niger State told newsmen on Sunday July 3, that more bodies are being discovered by locals.

He disclosed that the body of a mobile police officer was recovered in the bush by residents on Saturday evening.

“Yesterday evening, a dead body of a mobile policeman was discovered by a passerby local around a nearby bush not too far from the crime scene.

“Based on thorough and reliable local findings as at this evening, the death toll has risen to 48.