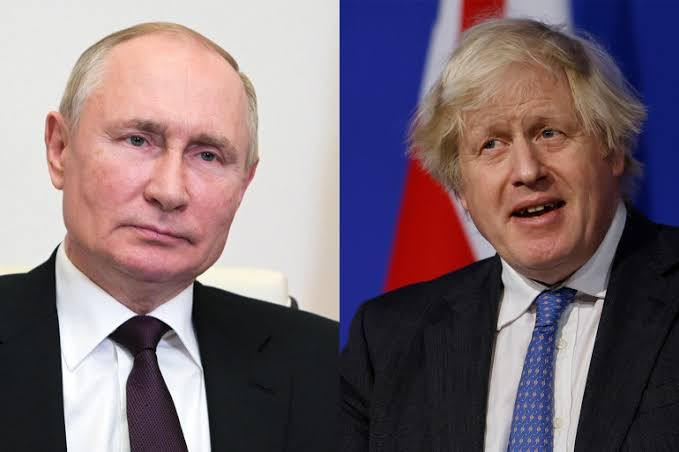 Russia has reacted to reports that Boris Johnson could resign today, Thursday, July 7 as Prime Minister of the UK.

Johnson has been slammed for his handling of allegations against Chris Pincher and other numerous other Tory scandals like Partygate. On Thursday morning reports emerged that he was willing to resign as leader of the UK’s conservative party.

On the international scene though, Johnson has helped Ukraine with financial and military aid after the devastating Russian invasion, which had irked Russian leaders.

He added that reports of the end of Tory leader’s premiership were of little concern for Vladimir Putin and his government.

I am not your Christian saviour. I didnât come here to uphold your beliefs about God – Tems