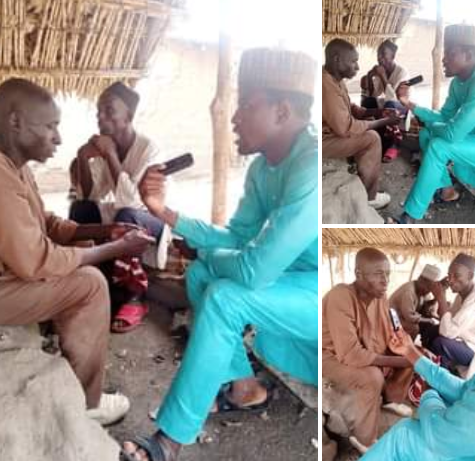 Father of 20-year-old Kamilu Ya’u, who was sentenced  to death for homosexuality in Bauchi State has said that his son is innocent of the offence.

Sharia Court in Ningi Local Government Area of the state had convicted and sentenced Ya’u, Abdullahi Abubakar Beti (30) and Malam Haruna (70) to death by stoning on June 29, 2022.

The Hisbah Vanguard informed the court that they were arrested for committing the offense of homosexuality at Gwada village, Ningi LGA.

Speaking to journalists in his home, Mal. Ya’u Isubu Gwada, said that his son admitted to the offence under duress as he was being beaten.

He lamented that his family did not engage the services of a legal practitioner because they do not have the means of doing so.

“My son was not among those who committed the offence of homosexuality. It was later that those arrested and implicated him to be among them. He was then arrested and charged with them,” he said.

Malam Gwada also claimed that his son was implicated because he was among the people that arrested the other two convicts.

“I am sure that it was because I participated in the arrest of the two people, they decided to implicate my son in order to get even with me.”

A visibly worried Yau Isubu said that the family is doing everything humanly possible to see to it that their son was freed before the expiration of the 30 days grace for appeal given by the court.

He, however, called on civil and human rights organisations in the country to come to the aid of his son who is innocent of the offence considering that they do not have the financial strength to pursue an appeal in a higher court. 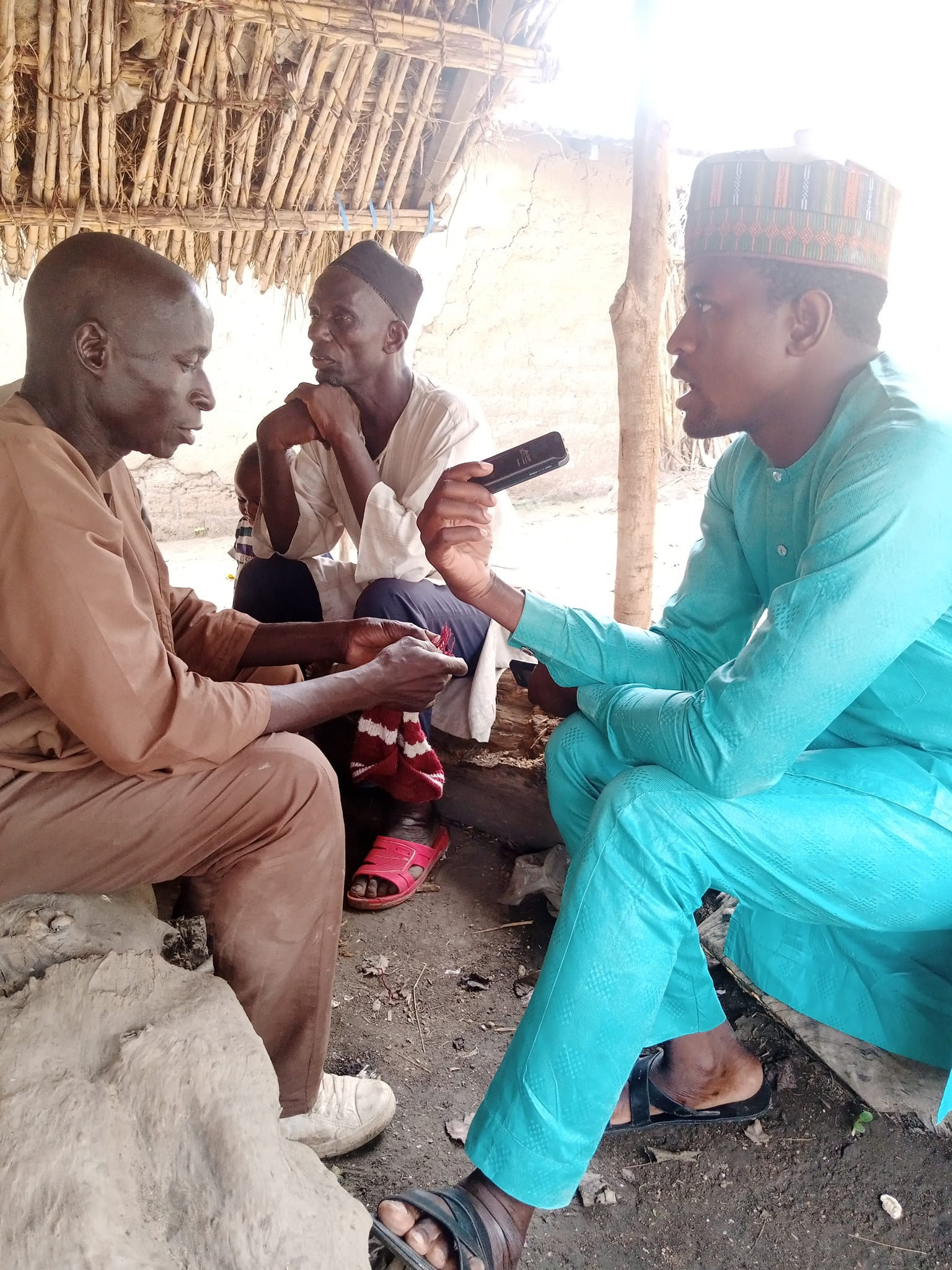 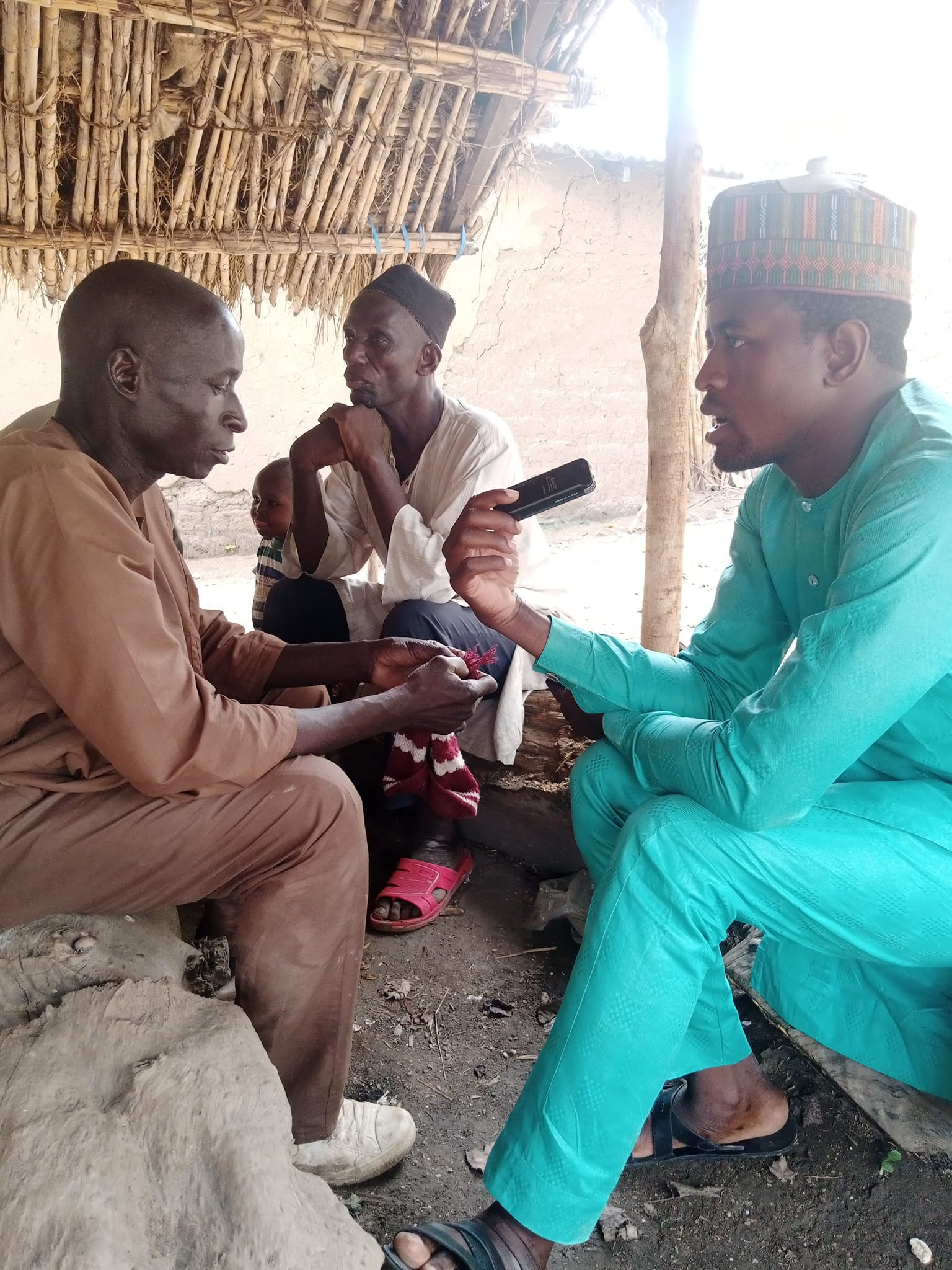 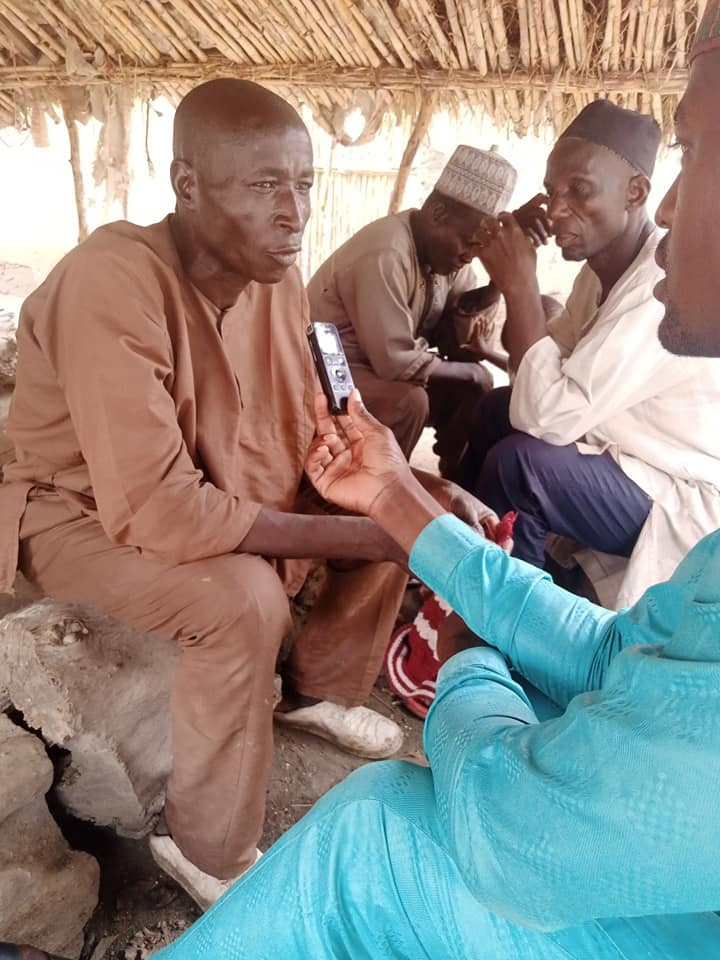 Real men decide the venue of their wedding. Woman wrapper will allow his wife to decide – Nigerian man says

Real men decide the venue of their wedding. Woman wrapper will allow his wife to decide – Nigerian man says