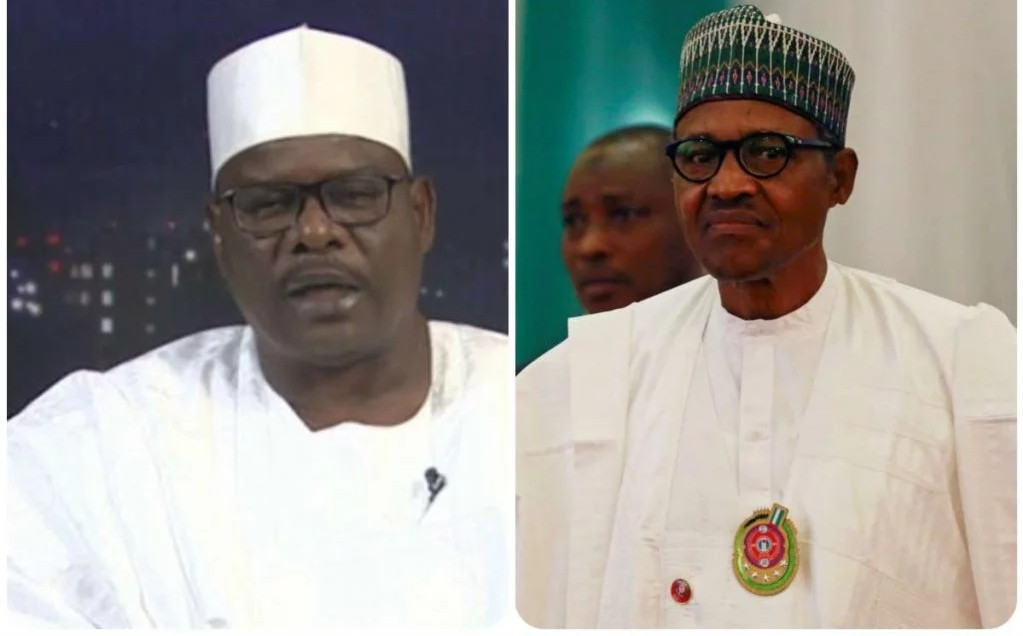 Ali Ndume, a Borno State Senator and a chieftain of the All Progressives Congress has said that President Muhammadu Buhari should be speaking directly to Nigerians following attacks across the country and not allowing his aides issue statements on his behalf.

Appearing in an interview on Channels Television, Ndume said he’s “really disappointed with the response of so many leaders”.

Speaking during the interview, the senator said;

“I’ve said it before. When it comes to issues like these, it is the President himself that is supposed to be talking to Nigerians, not some press adviser.

“The President, of course, should be taking responsibility . . . he is the President. By the time you ask people to elect you as President, anything that happens to any Nigerian, God will hold you accountable you for it.

“And it is our responsibility – of government – the security and welfare of its citizens. And you have leaders responding as if it is a casualty, not their responsibility.

“I feel pained to be called a Senator. I’m almost like helpless. Many of us are like that, sitting down as observers.”