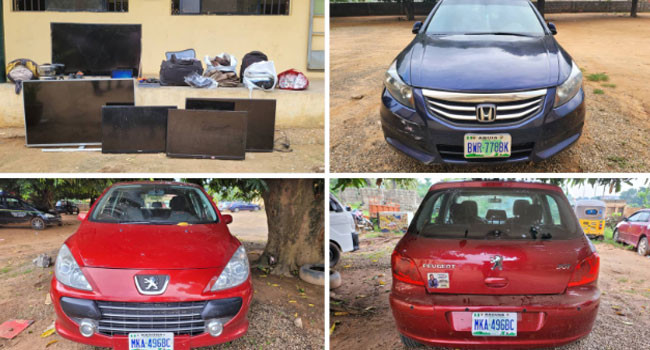 Operatives of the Federal Capital Territory Police Command have foiled an armed robbery attempt at Kapuwa, Lugbe area of Abuja on Friday, July 8, 2022.

Police spokesperson, DSP Josephine Adeh, who made this known in a statement on Friday July 8, said it recovered stolen items and left the criminals with various degrees of gun wounds.

“Operative of the Federal Capital Territory(FCT) Police Command attached to the Lugbe Divisional Police Headquarters in the wee hours of today 8th, July 2022, responded promptly to a distress call foiling an armed robbery attempt, recovered stolen items, and set criminal tail in between their legs with various degrees of gun wounds at Kapuwa, Lugbe area of the FCT,” the statement read.

“The above followed the receipt of a distress call at bout 0200 hours of today, at Lugbe Divisional Police Headquarters that a 15-man armed robbery gang was operating at a compound in Kapuwa,”

“Tactical and intelligence assets on duty drifted swiftly to the scene giving a hot chase to the criminals who had at that moment successfully gained access and removed personal effects from the said house and were on the run.

“Upon sighting the gallant & aggressive advancement of the Team, the criminals engaged them in a gun duel but couldn’t match up with the superior firepower of the Team. They retreated with various degrees of injuries while the Police recovered every single effect initially removed

“While an aggressive manhunt continues simultaneously with the investigation, the procedure to release stolen items to the owners has commenced as normalcy has since been restored to the situation.

“The stolen and recovered items are; A Honda Accord with REG NO. BWR778BK, Peugeot 307 with REG NO. MKA496BC, Five (5) Five flat-screen Television, Eight(8) pairs of shoes, different types and sizes of clothes including a uniform, one Mini Laptop, four (4) ATM Cards, one (1) iPad- one (1) Play station with two (2) gaming pads and one Apple wrist watch.

“The Commissioner of Police FCT Command CP Babaji Sunday psc while reassuring residents of a revamped security architecture and an unflinching commitment to bringing crime and criminality to the barest minimum in the FCT, enjoined the good people of the Territory not to relent in partnering with the Police, especially in information rendition which is fuel to our onward crusade against crime and criminality. 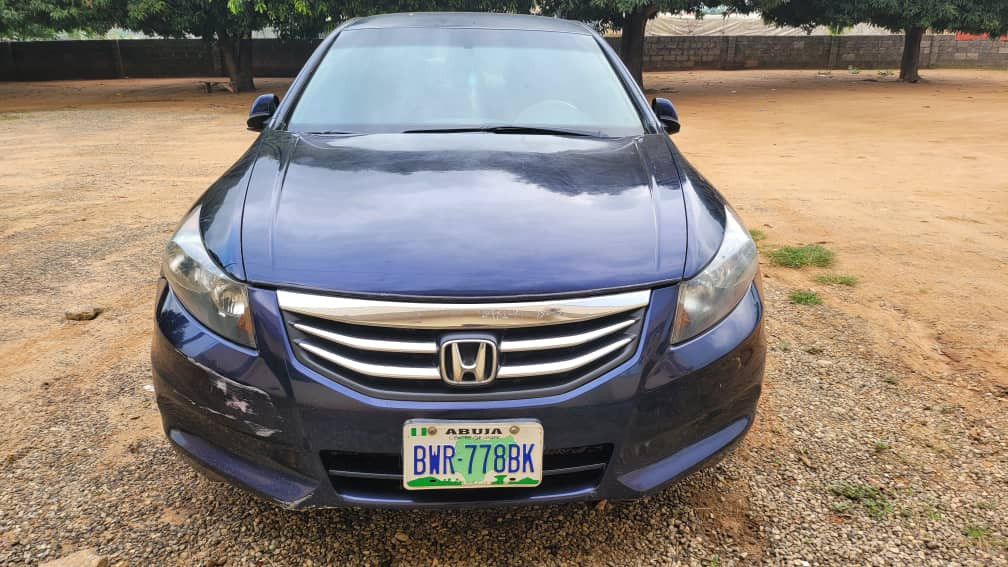 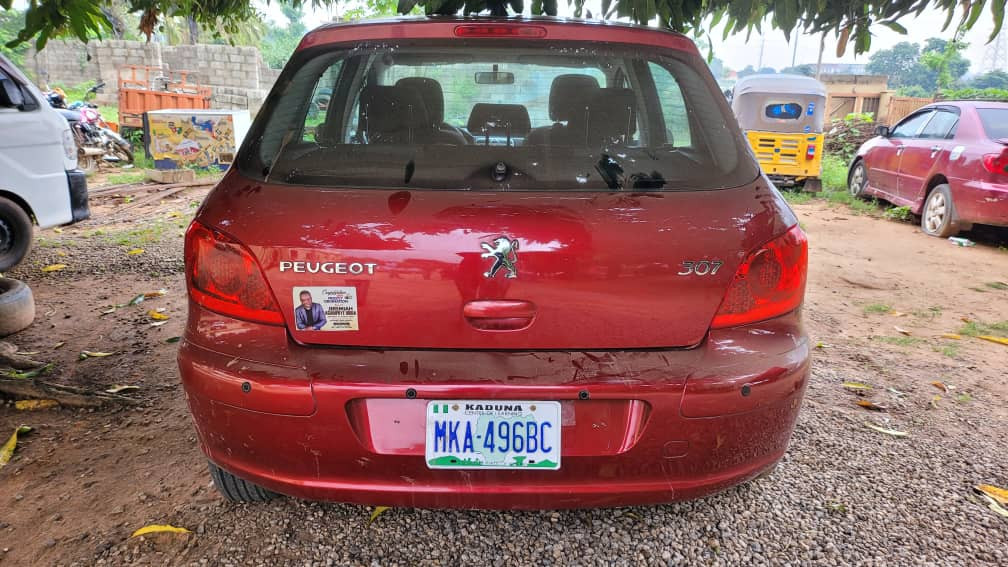 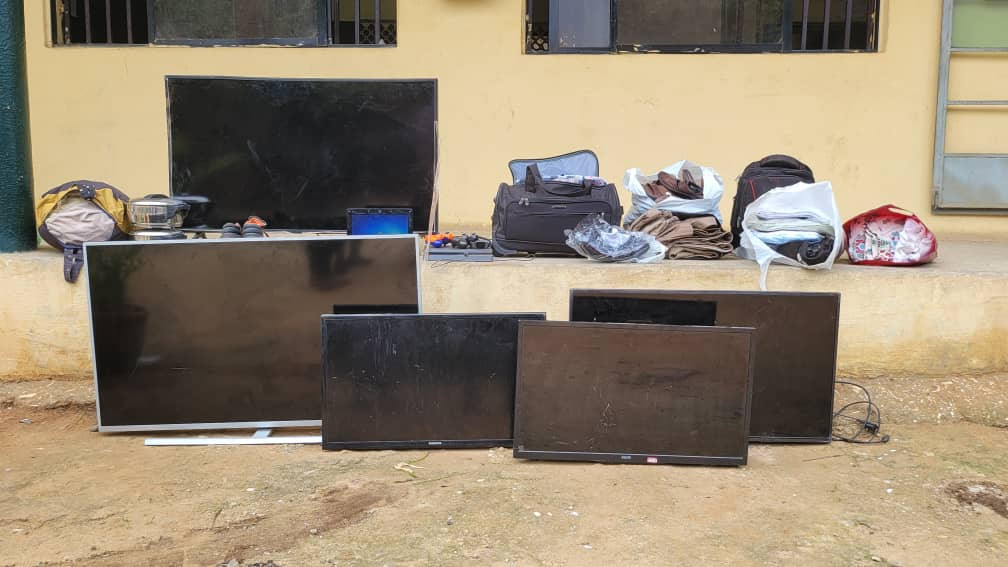 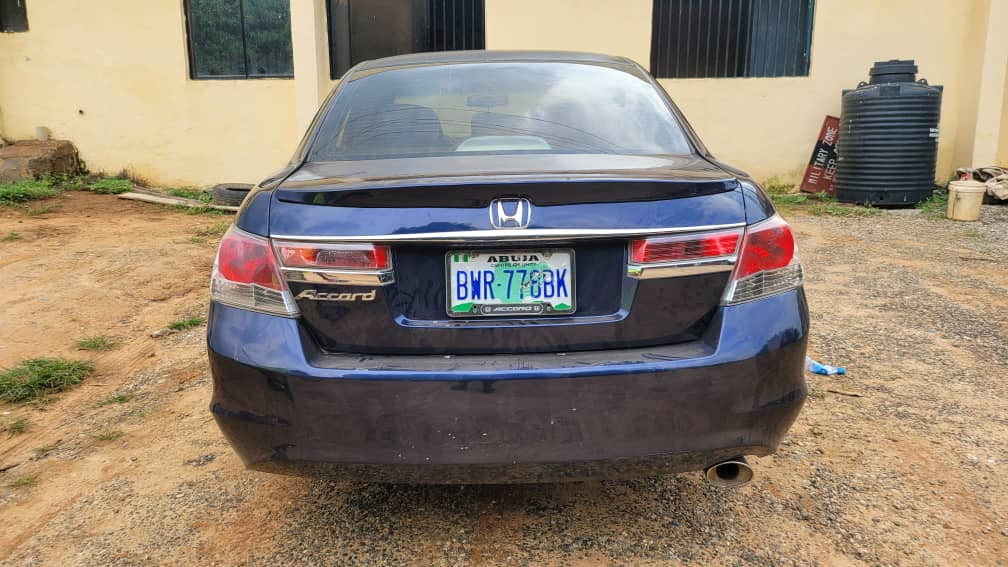 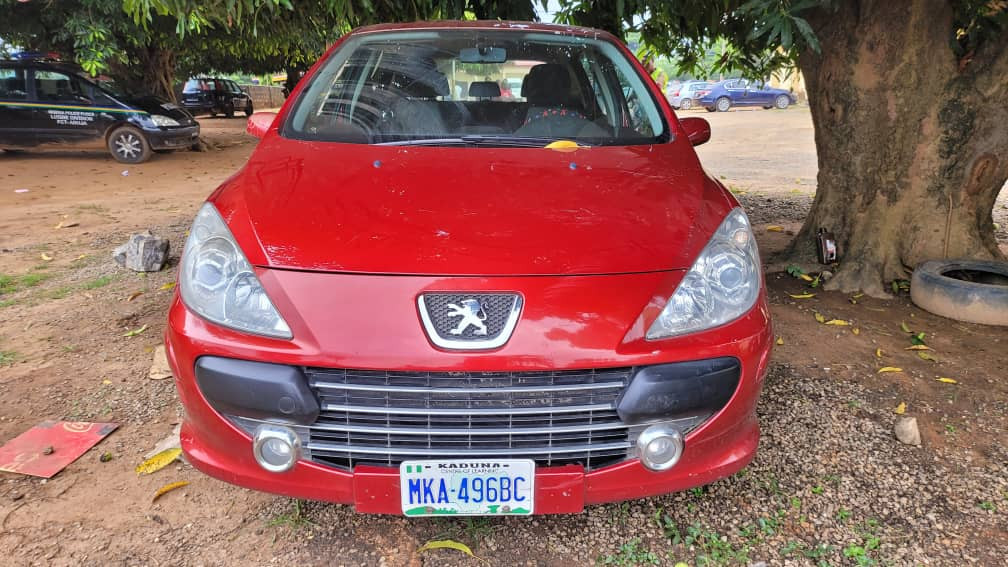 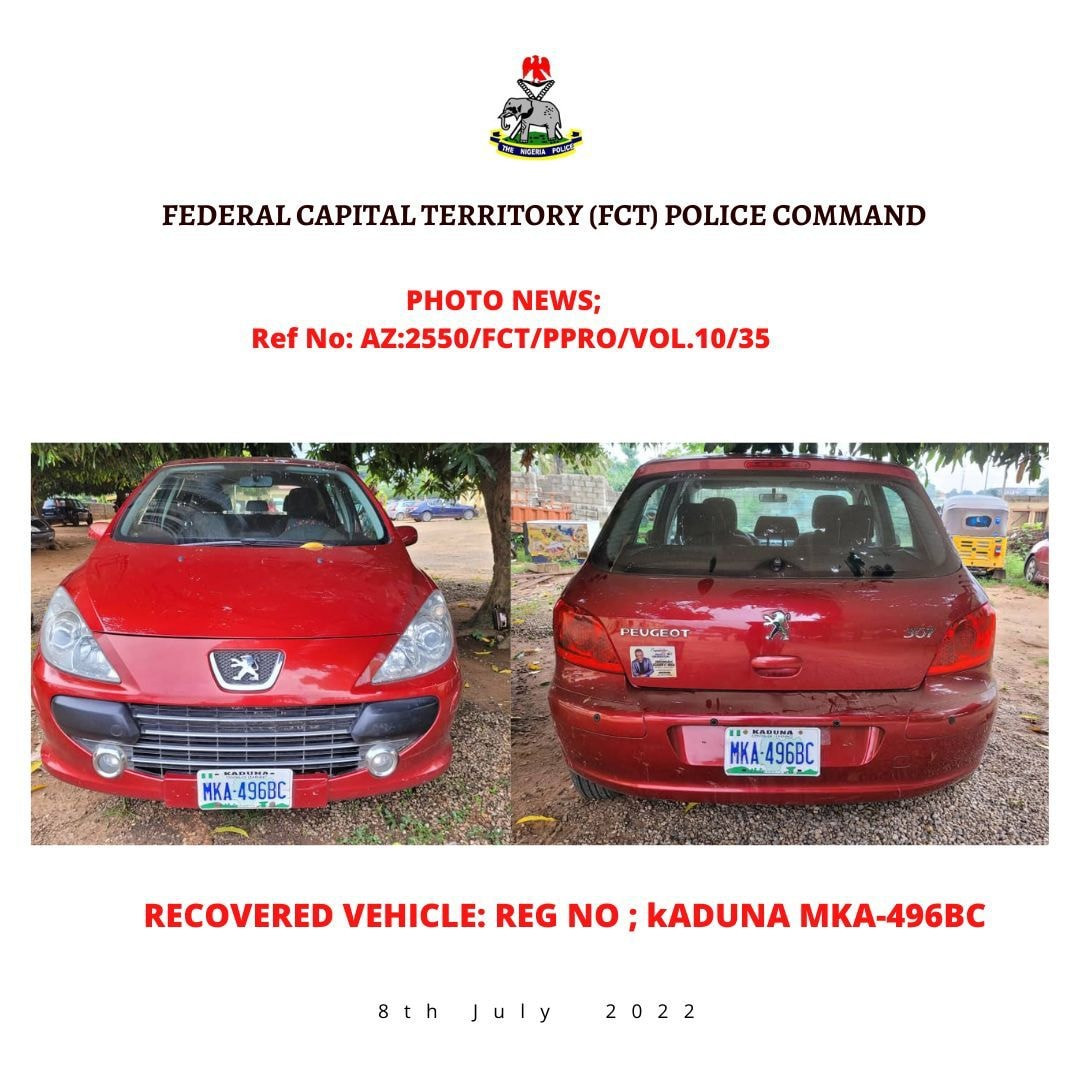