“How did we lose that spirit?” Shehu Sani asks as he recalls when a Fulani man was Mayor of Enugu and an Igbo man was a member of Kaduna House of Assembly 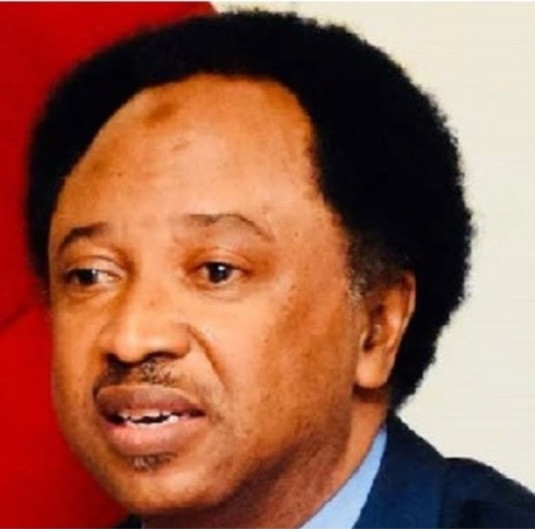 Shehu Sani has asked how Nigeria lost the spirit of unity that made citizens see beyond tribe.

The former Senator recalled a time when a Fulani man contested and won to become the first Mayor of Enugu. He also recalled an Igbo man being in the Kaduna House of Assembly.

He tweeted: “A Fulani man from Sokoto, Alhaji Umaru Altine contested,Won and became the First Mayor of Enugu (1952-1958).Chief Ike Madu from Imo state became a member of the Kaduna State House of Assembly in 1999.Great Zik won in Lagos in the 50s. HOW DID WE LOST THAT SPIRIT?” 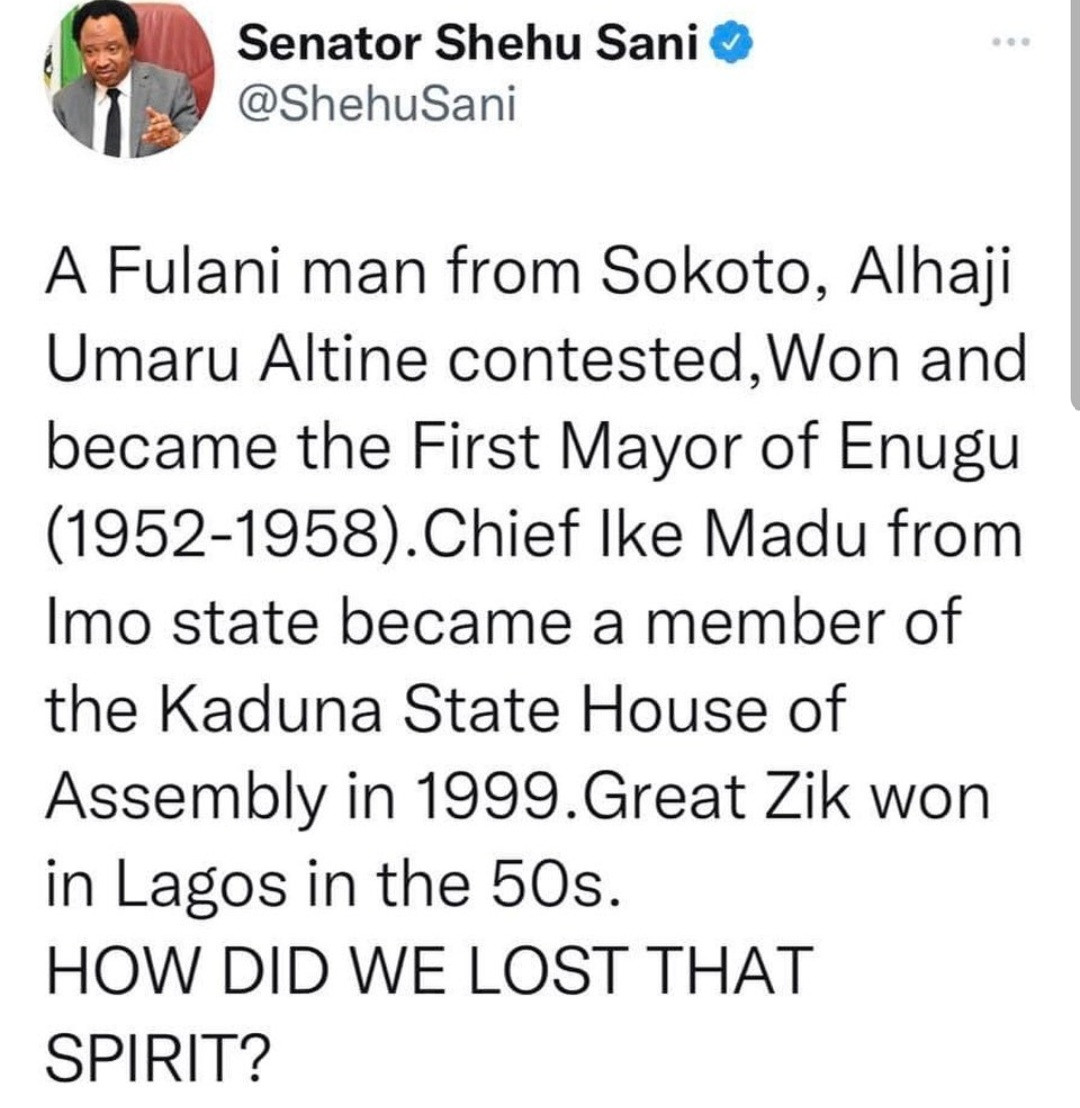