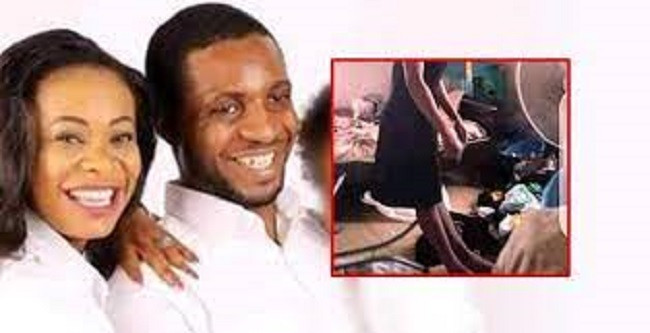 A Lagos State High Court on Thursday, July 7, sentenced a couple, Fortune and Steve Nwankwo, to 16 years imprisonment for the involuntary manslaughter of their 19-year-old maid, Joy Adole.

Both were accused of killing Adole on April 20, 2020, at their residence located at No. 18, Ogundola St., Bariga, Lagos.

They however, denied the allegation, claiming that Adole committed suicide by hanging herself in her bedroom.

While delivering judgment in suit no ID/13178C/20, Justice Ogala held that the prosecution had proved the charge of manslaughter, conspiracy and attempt to pervert justice and misconduct as regards the death of their maid in their house at Bariga, Lagos State.

The court convicted Stephen of the charges of conspiracy, attempt to pervert justice, misconduct and accessory after the fact of felony.

The judge held that the court was convinced that the testimonies of the prosecution witnesses were not only strong but also corroborated the fact that the housemaid died due to the beating by Fortune (first defendant).

“The first defendant beat the deceased which caused her death as she had not been feeling well prior to the incident.

“The defendants did not inform or call the family of the deceased from 5am when they found out she had died until noon when the second defendant called the sister of the deceased and asked for her full name and other personal information so as to enable them to embalm her in the morgue.

“The second defendant, having found out that the first defendant had killed the deceased due to the beating, assisted her in perverting the course of justice by hanging the body with a rope.

“The hanging was staged, the deceased was hanged by a rope and the position the police found her body did not depict suicide as her feet were on the floor,” she said.

Ogala also held that the defendants tampered with evidence when they embalmed the body, which made it difficult for the toxicologist to carry out an autopsy. 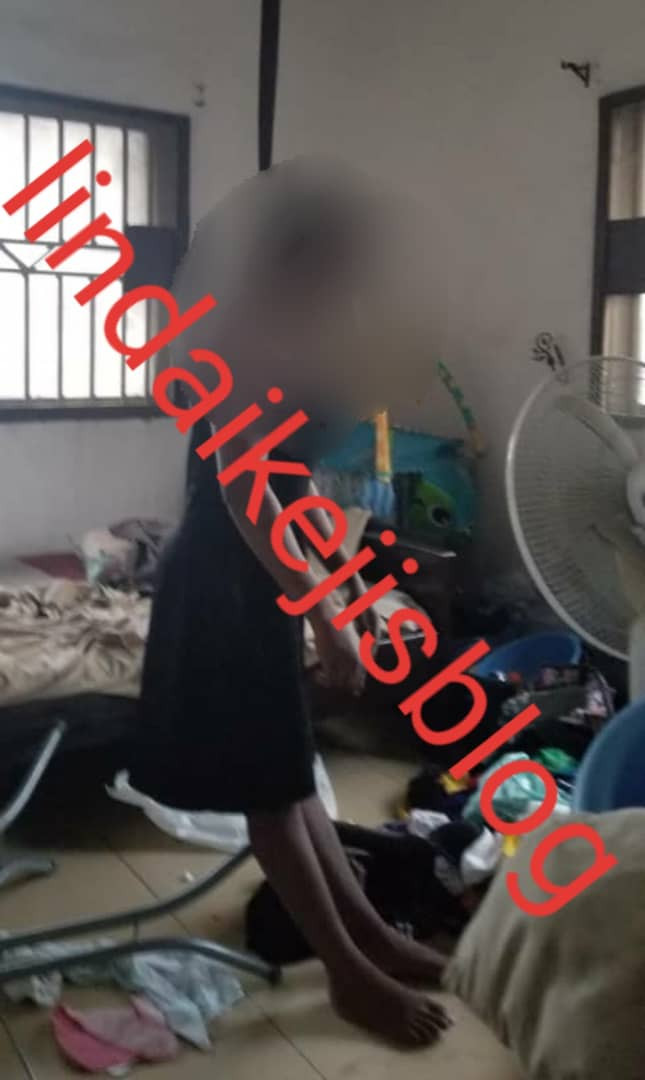