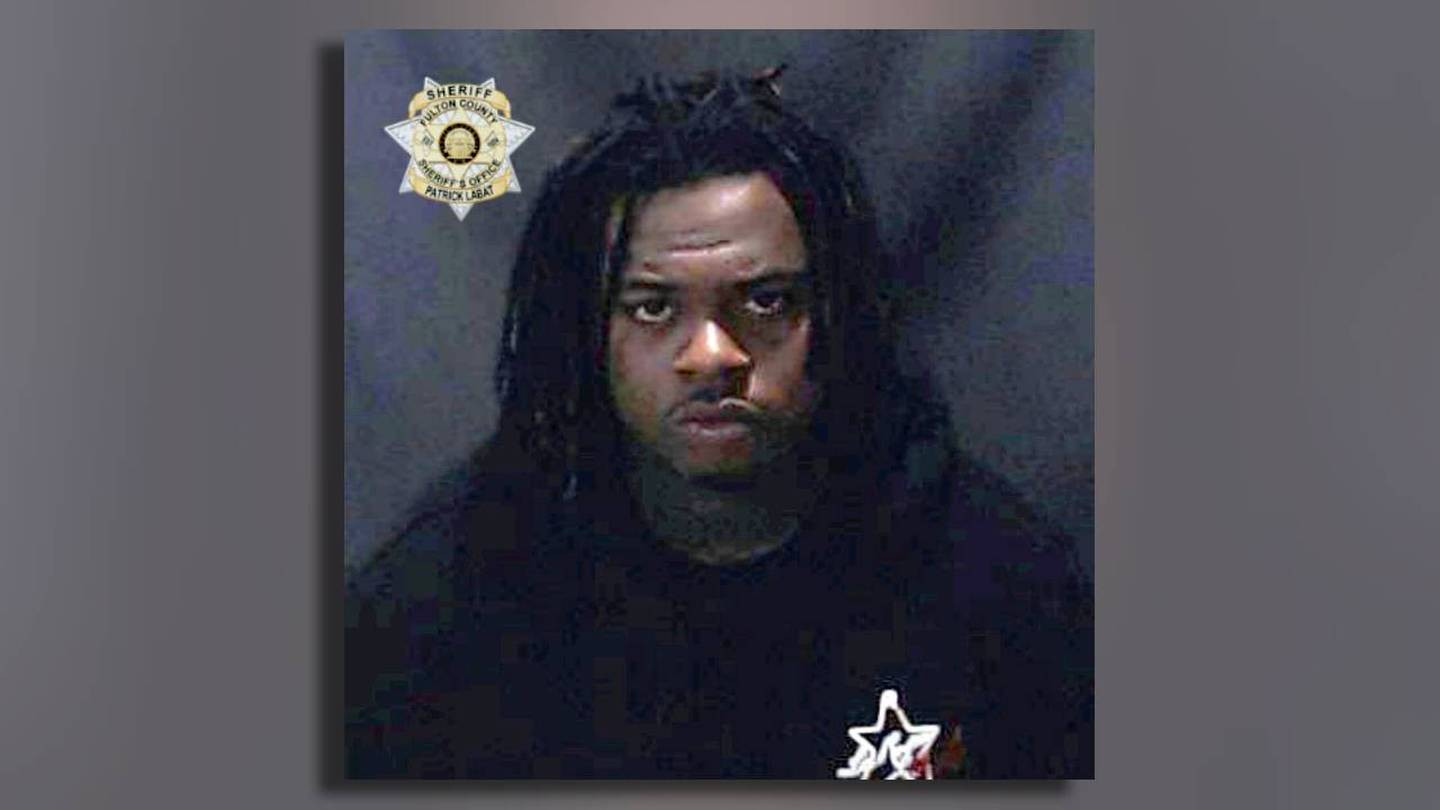 American rapper, Gunna has been accused of trying to get drugs smuggled for him during his stay behind bars.

The rapper, who has been denied release on bond again, reportedly enlisted the help of a nurse to smuggle the drugs

During a bond hearing on Thursday, July 7, prosecutors revealed this alleged incident as one of the reasons why he should be kept in jail. According to prosecutors, the nurse was caught smuggling “a bag full of marijuana and cocaine” to the Fulton County Jail on May 14.

When a deputy approached her about the alleged drugs, the nurse allegedly dropped it and “took off.” Prosecutors claimed that some of the drugs were intended for Gunna.

Gunna, who appeared virtually in court, requested for his release on an “extreme bond that would include house arrest and recorded phone lines.”

However, a judge cited fear that Gunna, whose real name is Sergio Kitchens, might threaten or intimidate witnesses if he were to be released ahead of trial. As the result, he has been ordered to remain in jail until January 2023, when his trial begins.

In court onThursday, prosecutors claimed that some of the drugs were intended for Gunna — a claim that his attorney calls false.

“All they’re looking for is their son to get a fair shake, and they don’t think that’s happening so far,” attorney Steve Sadow said when describing the reaction of Gunna’s parents to the judge’s decision to deny their loved one’s request for bond.

The judge cited concerns that the Atlanta rapper, whose real name is Sergio Kitchens, might threaten or intimidate witnesses if he were to release him ahead of trial.

“None of the allegations made today, these so-called new allegations, are accurate,” Sadow told Channel 2′s Michael Seiden.

Gunna is one of 28 defendants charged in a sweeping criminal gang indictment that also accuses fellow rapper Young Thug of being the leader of Young Slime Life (YSL). Gunna turned himself in on May 11 and was booked on a charge of Conspiracy to violate a RICO Act.