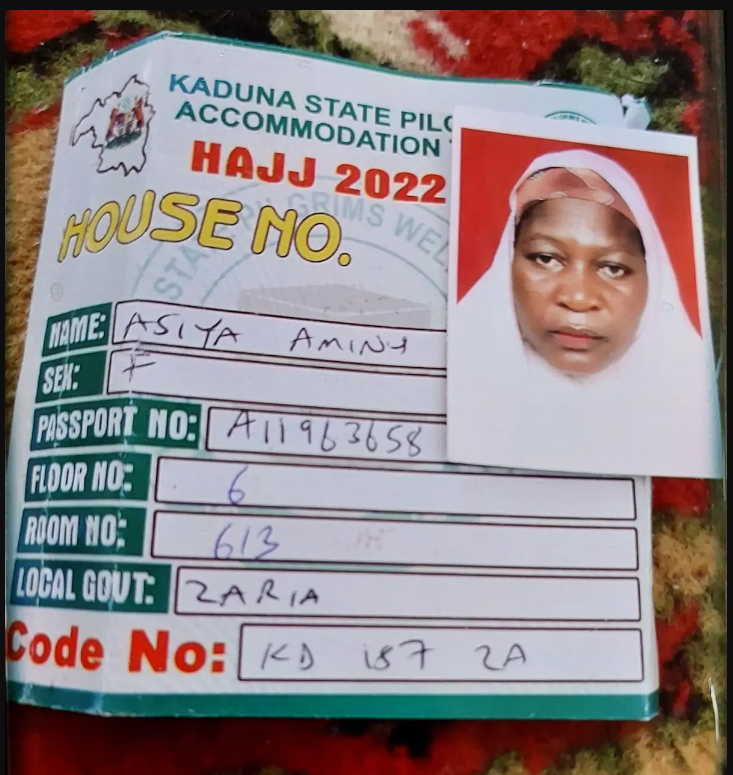 A second Nigerian death has been confirmed dead in Saudi Arabia.

The National Hajj Commission of Nigeria confirmed the death of Hasiya Aminu, a pilgrim from Kaduna State. Her neighbor said she died in her sleep shortly after returning from Mount Arafat.

Chief of Operations and Head of Nigerian Medical Mission, Dr Usman Galadima who noted that no cause had been ascertained for her death, also revealed that the family of Aminu has already been informed of her death and she would be buried according to Islamic rites.