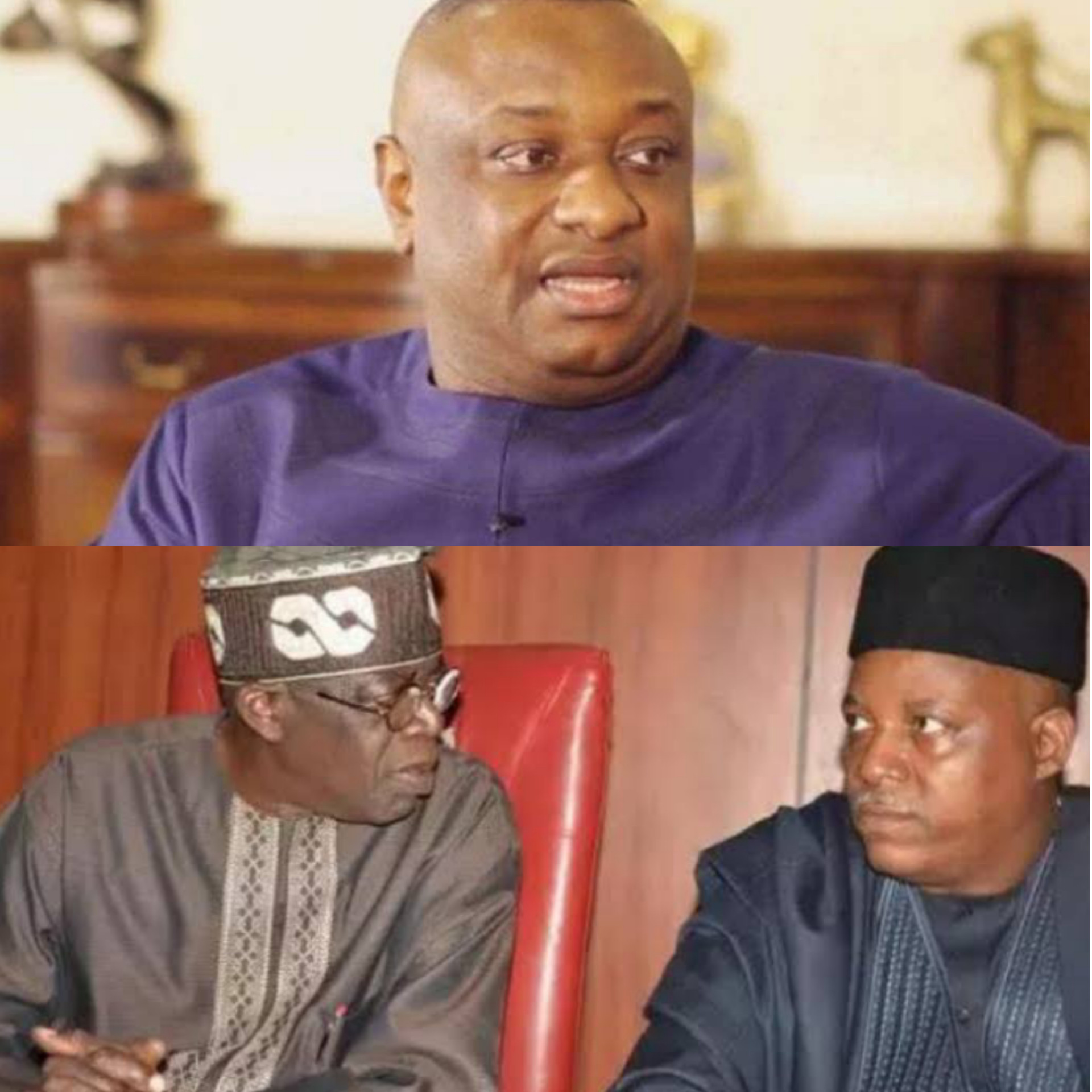 Nigeria’s Minister of State for Labour and Employment of Nigeria, Festus Keyamo has thrown his weight behind the ruling party, All progressive Congress (APC) decision to field a Muslim-Muslim ticket in the 2023 presidential election.

Tinubu, the presidential candidate of the APC, on Sunday, July 10 revealed Shettima as his running mate in 2023.

The Muslim-Muslim ticket of the APC has since stirred reactions.

Tinubu explained although there were concerns about Muslim-Muslim ticket, he chose Shettima because the former Governor of Borno State will bring the “best governance to Nigerians irrespective of religion or tribe.”

Taking to Twitter on Monday morning, July 11, Keyamo rubbished claims that a Muslim-Muslim ticket was an injustice to a religiously divided nation like Nigeria.

“There’s no country in the world where history tells us that its development was as a result of ‘balanced’ presidential tickets (in terms of religion) over the years; countries developed as a result of visionary leadership and not because they pandered to some religious sentiments” 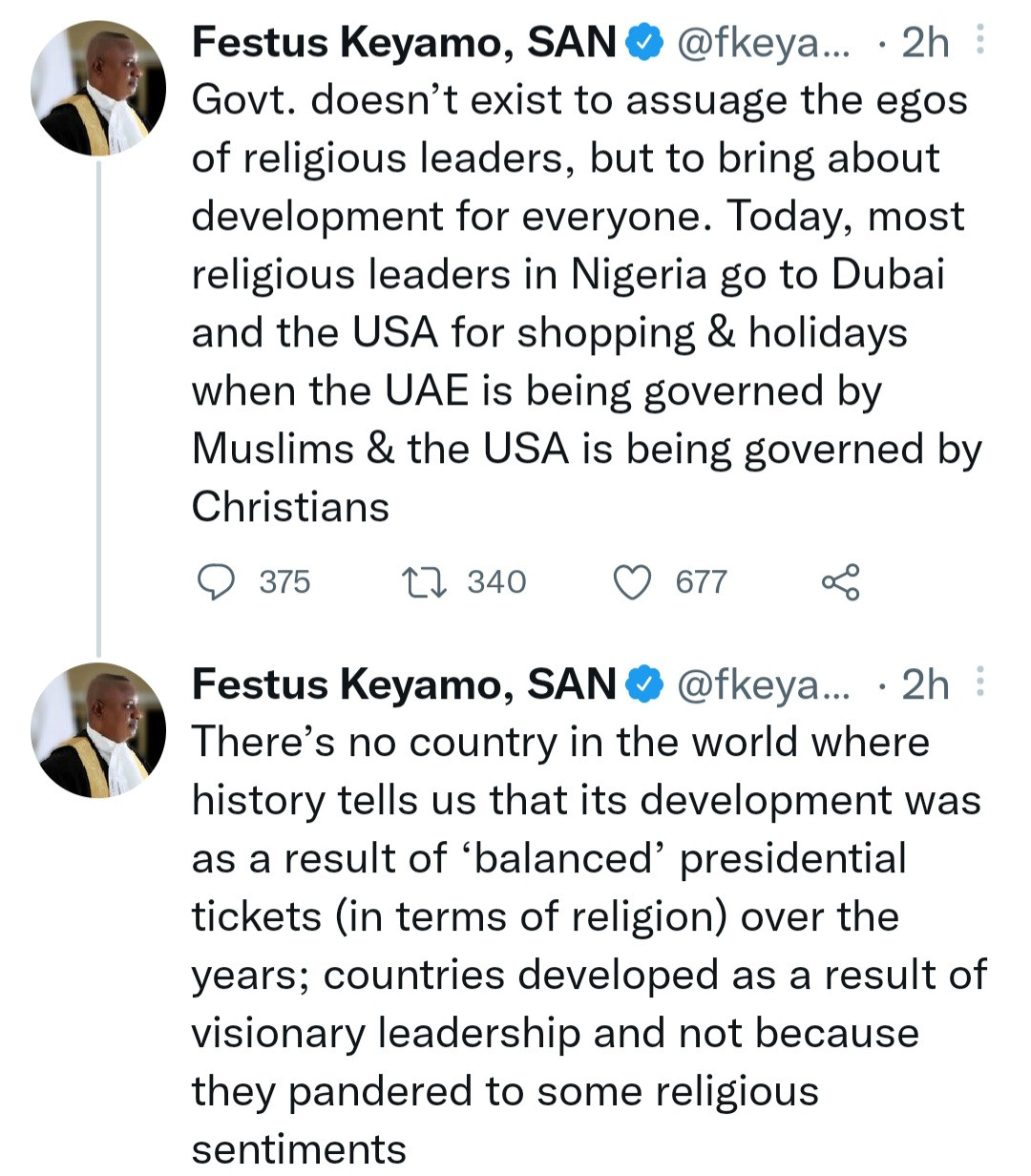