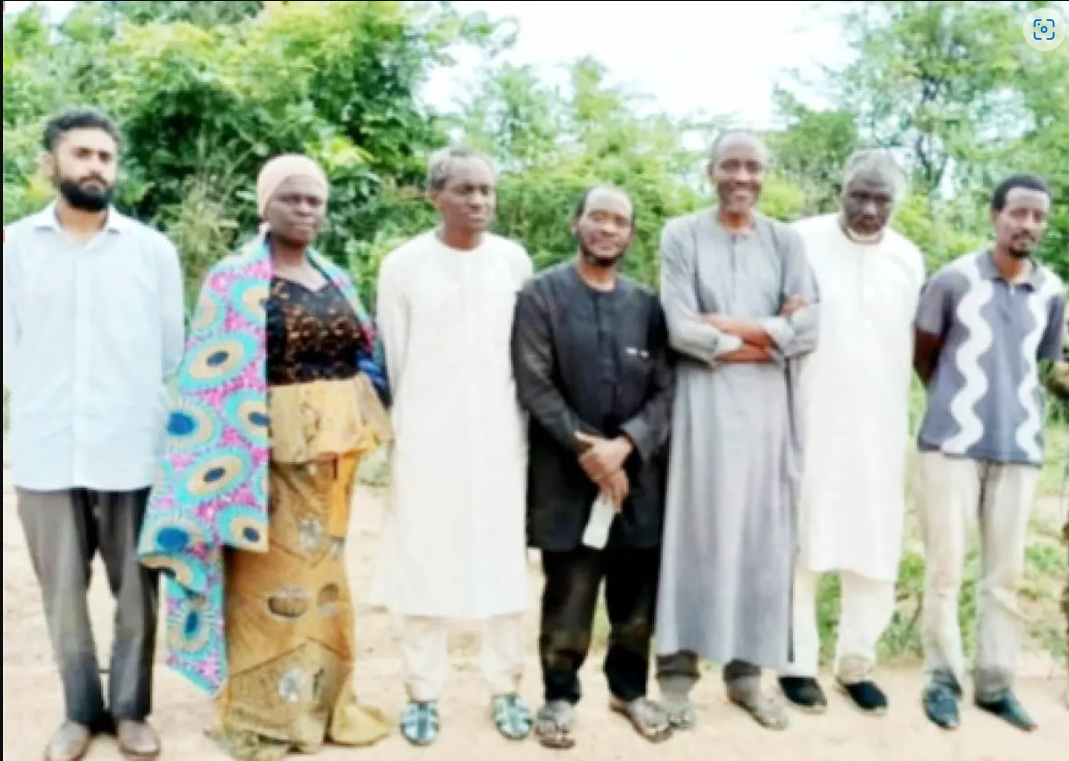 Families of the seven Abuja-Kaduna train captives released on Saturday July 9, allegedly paid N800m to the terrorists that carried out the attack.

Daily Trust reported that families of each of the six Nigerian victims paid N100 million while the captors pegged the ransom for the Pakistani at N200 million which was also paid.

Sources told the publication that the terrorists collected the ransom in naira and US dollars. Those released were identified as Muhammad Daiyabu Paki, Bosede Olurotimi, Abubakar Zubairu, Alhassan Sule, Sadiq Ango Abdullahi, Aliyu Usman and Muhammad Abuzar Afzal, the Pakistani.

One of the sources said;

“All the families of the victims felt abandoned by the federal government and therefore had to pay for the release of their loved ones.

“The truth is that the FG is indifferent to our plight…Those in power don’t care if the captives are all killed.

“That is why we sold our property and raised the money. It is the same for the families of all those released. We all paid through our nose but Alhamdulillah, it is worth it.”